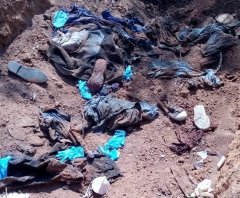 SPECIAL REPORT: The Plight of Teachers for the Majority Illiterate of Malawi 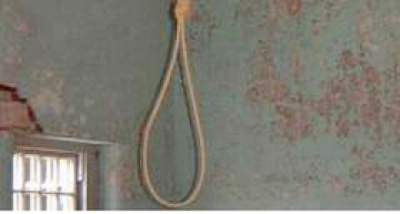 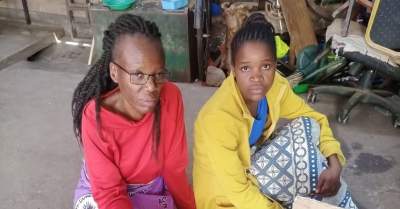 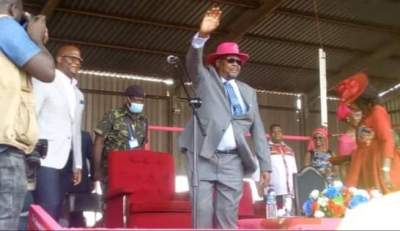 Between January and August this year, 208 people took their own lives in Malawi. That is an average of 26 people committing suicide each passing month.

The majority of the suicide cases are by men. In fact only 40 of the 208 cases were women. This is almost like carnage in most war situations on the African continent at the moment.

In our special report this week, Chikondi Mphande, finds that in majority of the cases, suicide followed emotional torture bordering marital disagreements and financial challenges.

Imagine if you will, a minibus road accident killing 26 people.

And image that happening consistently every month for 10 months.

That is the situation Malawi is in as at now, But of course, not with road accidents. An average of 26 people are taking their own lives in Malawi in a month. One each day of the week one suicide case except four days.

Between January and August this year, the official count is pegged at 208.

Suicide has taken Malawi by storm with negligible interventions to stop it.

"My brother told my elder sister that he would die that day. She thought he was joking. Not long thereafter, he was found hanging in a tree," says Hanna Banda from Kapalamula village in Dedza district.

The sister recounts that the brother was a reserved person. A father of one.

"My brother never shared problems with others. This is a serious problem. We believe he suffered in silence. We would probably have shared some counselling if he shared his feeling. We may have prevented the death” Banda says

Rolina Chapatuka had a daughter with epilepsy. She is no more.

The girl faced discrimination among her peers at Chilikumwendo. Some took advantage of her situation; stealing the daughter’s valuables.

Between January and August 2021, suicide had claimed 160 people in Malawi; one forty seven males and 13 females. Clearly, the situation is worsening as same period this year, 27 more females and 21 more males have taken their own lives.

While we compiled this special report, village headman Malez told us a young man aged 20 had just killed himself in the area of T/A Kaphuka after he was criticized for selling the only remaining bag of maize at home.

"People in the villages have financial challenges. They have no crops to sell and are destitute. This young man appears to have had problems finding a solution to a problem he faced," says Malez.

Harry Namwaza, deputy national police spokesperson, says the situation is worrisome and urges stakeholders to play their role to roll this back.

"This is hard to comprehend. There is need that when people have problems, they should share. Not just keep things to oneself,” Namwaza says.

"It is important to look at this as a mental health issue. Those concerned are failing to find solutions to some issues. They need help,” Mphande says.

Dr. Charles Masulani is a psychologist. He says financial turbulences and sexual relations problems that most men find themselves in are triggering the rise in suicide cases in Malawi.

Dr. Masulani also blames the situation on the unfounded notion that men need not cry in times of difficulty.

"People are facing financial and marital problems which is why they Are committing suicide, society should change the notion that men do not cry. That notion is killing a lot of people. Men have feelings too and it is important to encourage them to cry when hurt," says Dr. Masulani.

The Public Affairs Committee-PAC-speaks on issues of common appeal in Malawi. The organization is disturbed by these rising cases of suicide.

PAC believes that mental health issues are being neglected such that religious denominations and even counseling centres are not helping enough. Bishop Gilford Matonga speaks for the quasi-religious body.

Says Matonga; "Mental health issues are being neglected in this country. It is sad that counselling centres and religious denominations are not doing enough to help. We must work together to deal with this problem before more lives are lost."

Elsewhere, the matrilineal system of marriage has come under attack as being responsible for rising cases of suicide among Malawian husbands.

This is a marriage arrangement in which the husband is traditionally expected to live in the home village of his wife. There are reports that in such marriages, most husbands face emotional abuse and are tortured by wives and relative of the wives; Most time deliberately to make them abscond and leave behind whatever they have accumulated in wealth.

“Imagine you construct a house for your family in your wife’s village. You till the land and harvest a bumper yield. Suddenly you are unwanted by both your wife and her relations. They want you out. Yet all that you possessed and worked for is in this village. As chiefs, we are trying to conduct sensitization meetings on such issues," village head Chinyamula.

Individuals who are troubled by thoughts of suicide must speak up. And society has to show it understands their pain. Society needs to demonstrate that asking for help is an act of bravery. No human is a burden on the other.

HUAWEI Commits to Bring Digital Transformation For All

MADO to Lobby for Anti-Doping Act

Studio 24 is Born in Chilomoni