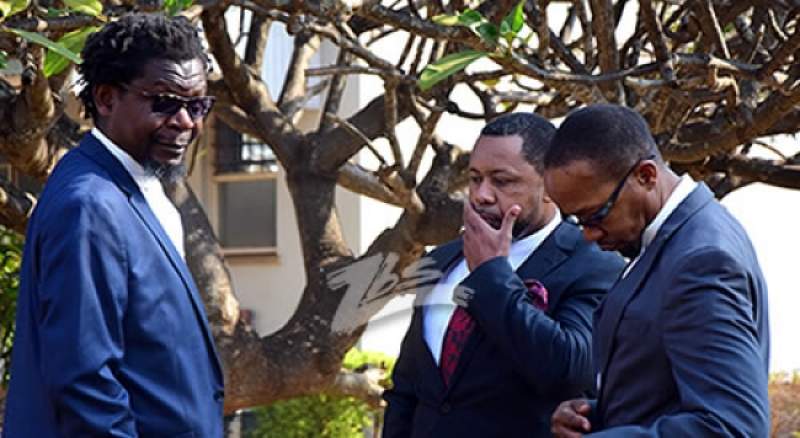 Gwalidi was a roving monitor for UTM during the May 21, 2019 tripartite elections.

Chilima’s lawyer, Dr. Chikosa Silungwe, finished asking him questions in the re-examination on Wednesday afternoon, saying he was impressed with the way his client responded to questions.

Attorney General Kalekeni Kaphale, representing MEC, started cross examining Gwalidi with focus on, among other areas, alterations on results sheets, use of duplicate forms and role of monitors during the elections.

Kaphale was on a number of occasions restricted from repeating questions that were already asked when he cross examined Chilima.

Earlier, after adopting her sworn statement, Gwalidi asked the court for amendments to her statement, halting the cross examination for some minutes but later proceeded with the corrected documents.