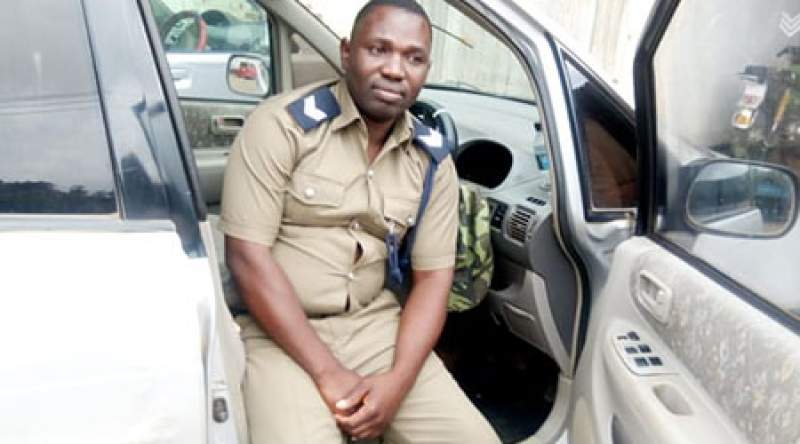 He says the track will hit the airwaves by next week.

Soldier Dr. Cassim Manda Mkombozi, as he is popularly called in the music circles, says the track tackles issues bordering on pandemics hitting the world.

He suggests that all these pandemics being experienced today have come about because people are not living in accordance with God's laws and commandments.

"On Leviticus 26 verse 3, God promised us that if we obey Him, He will send us rain at right time and will be victorious over the enemies," said Manda.

Manda cites the story of King Asa who was crippled by a severe foot disease but even then, he did not turn to the Creator for help but to magicians.

“Two years later Asa died unlike Hezekiah who asked God and was healed,” he said.

He was so popular with his song called Mulungu ndi Mulungu.