Written by Chrispine Msiska
Published in: News In Southern Region

Balaka district leprosy officer George Anafi has told Zodiak that there is need for an aggressive surveillance system in place to detect leprosy cases following 16 new cases that have resurfaced in the district but was quick to applaud the integration of leprosy and Tuberculosis as an exciting news since leprosy drastically scaled down after funding was halted in 1994. 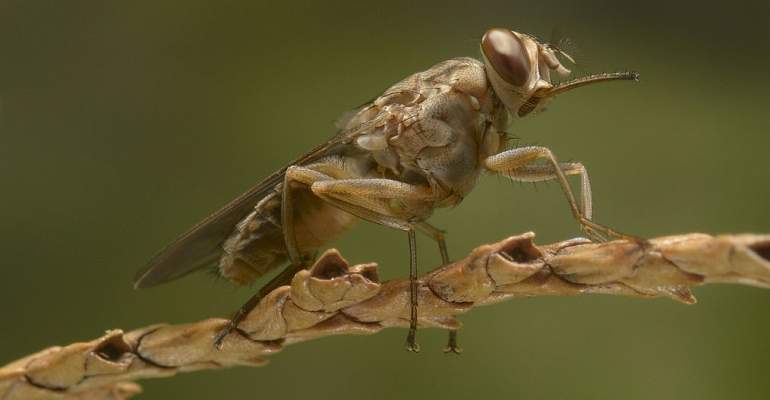 Written by Raphael Mlozoa
Published in: News In Southern Region