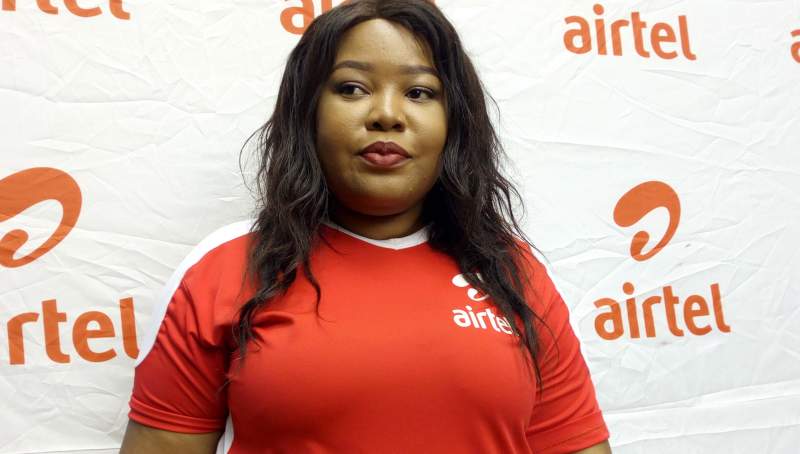 At least 100 needy secondary school students in Malawi stand to benefit from a K6.4 million support from Airtel Malawi through a project dubbed 2 wheels 2 school.

Airtel Malawi Assistant Marketing Manager Marcia Kamanga told Zodiak Online, the mobile phone operator has been in education for so long no wonder they have two adopted schools in Salima.

“We at Airtel Malawi believe that education is one of the major drivers of any economy and when 2 wheels 2 school project approached us we did not hesitate but respond by providing K6.4 million to the course,” said Kamanga.

On Friday, the project organized a fundraising challenge which involved hiking Mulanje Mountain from Likhubula via skyline to Sapitwa and descended the following day, Saturday.

The hikers; Chinga Miteche, David Juma, Ngamise Gumbo, Colby Mughogho and Stewart Kambewa commonly known as Stewart the cyclist failed to reach Kara O’mula lodge at 2 O’clock afternoon as planned due to bad weather and instead they arrived at the lodge at 8 o’clock evening.