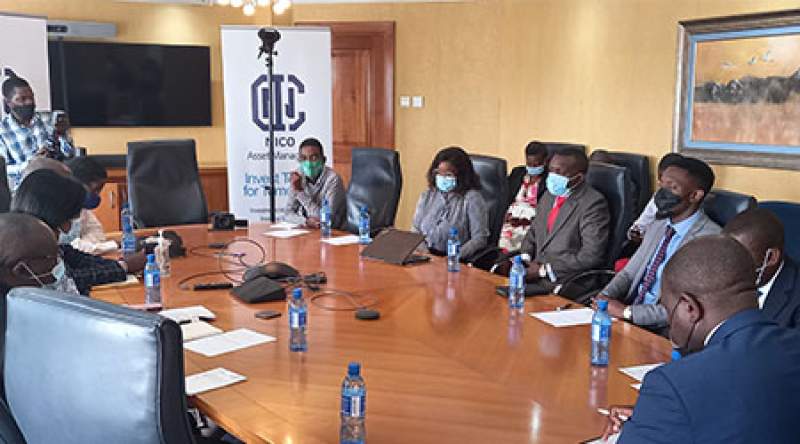 The National Commission for Science and Technology (NCST) says it has started identifying the potential young innovators to benefit from the science and technology fund which is to be launched next week.

Speaking when NICO Technologies Limited donated K2.5 million to the commission, NCST Vice Board of Commissioners Dr Cecilia Maliwitchi Nyirenda said they have already spotted about 20 innovators that need funding to support their ideas that will in turn possibly benefit the country.

She then explained that the commission appreciates the donation which NICO has made.

“We now live in a world that is constantly demanding technological solutions to modern day problems. As a leading ICT service provider in Malawi, we believe that this fund is a milestone in the drive to find solutions to these problems,” said Gama

Gama further stated that the players in the ICT sector have been resilient in growing the industry and that it is encouraging to see that the government is in full support of these players.

“The government has for the first time included science and technology in its financial budget by approximating K291 million to the sector,” he explained.