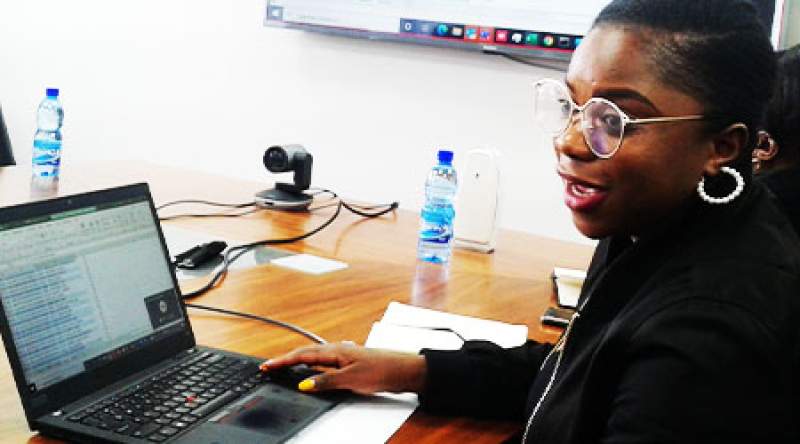 The campaign was launched to encourage drivers to be careful on the road and to incentivize drivers that make no claims for at least 3 years on an insured car.

“When we launched the campaign, I mentioned that we know that paying premiums is not always something to smile about.

“Today, as the reliable and caring insurer NICO General is, we are smiling because the campaign has been well received on the market and the number of people inquiring about it proves that,” Mandala said.

He added that the company is committed to introducing new and innovative ways to keep clients satisfied and safe on the road.

The Eyetu Drive Better Rewards campaign will run for a year, with 3 winners walking away with cash back and discounts on the next insurance renewal or addition in each quarter of the year.

The winners from the first draw are: