Paesen Flies Out on ‘Holiday’ 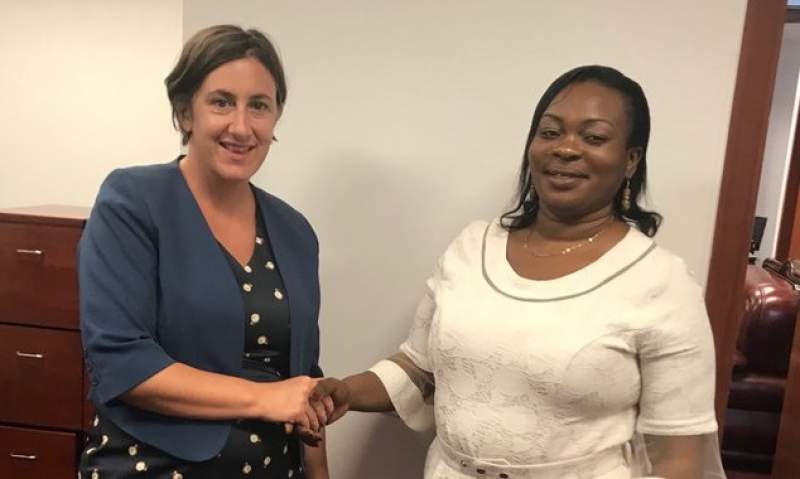 The European Ambassador to Malawi, Sandra Paesen, has flown out of the country on what she has called a “family holiday.”

In a tweet she posted on Thursday, Paesen wished the country peace, season’s greetings, love and understanding.

“Flying out tomorrow for a family holiday. I wish everyone a great end of the year! May there be peace, love and mutual understanding. Season’s greetings," she tweeted.

Ambassador Paesen was recalled from her diplomatic duties in Malawi by the EU for undisclosed reasons.

She was given seven days by the EU to leave the country.

Government of Malawi said the recall was nothing to do with it, saying it was purely to do with the EU.

The development came days after Malawi complained to the EU that the ambassador was meddling in local politics after she took part in the street demonstrations against allegations of rape of girls and women by police officers at Msundwe in Lilongwe.