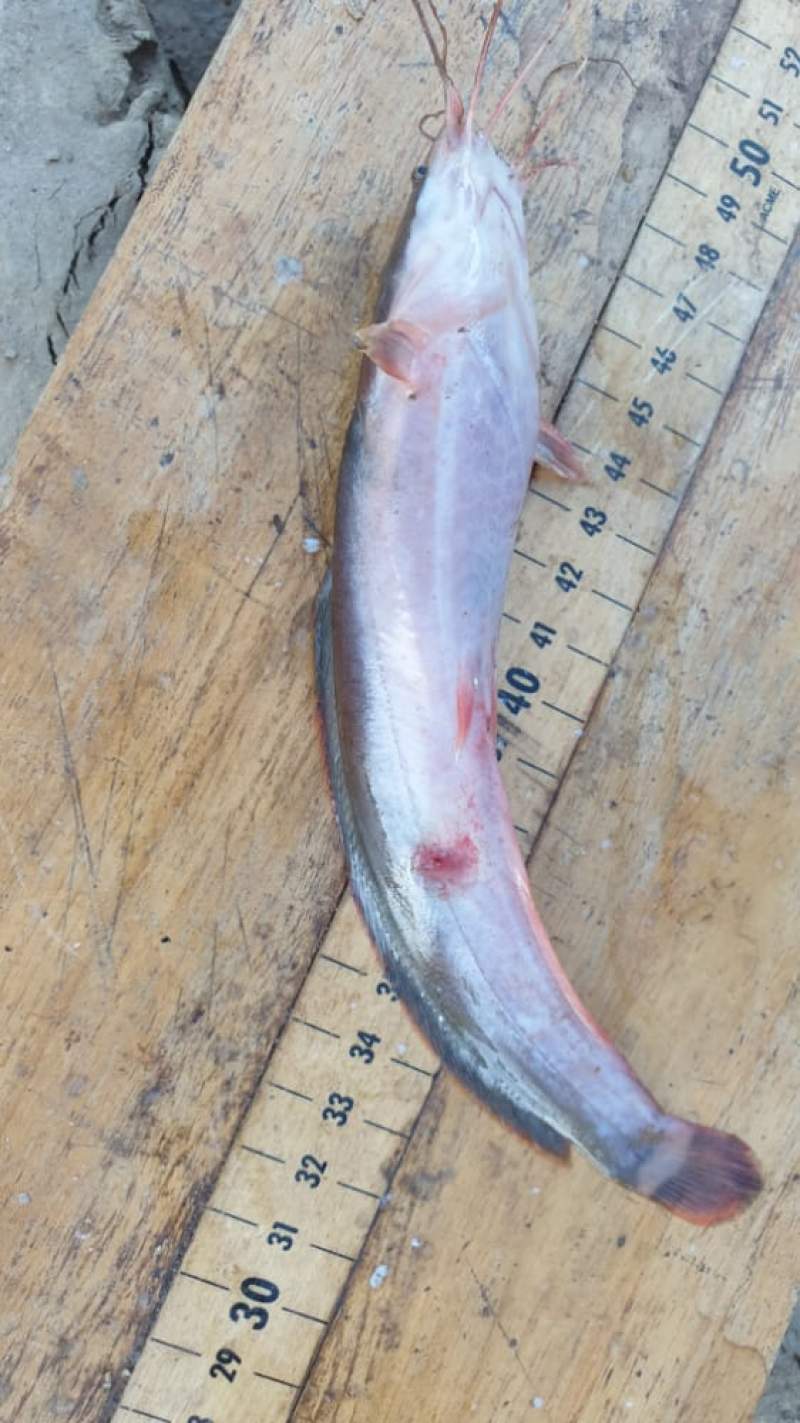 A fish disease called Epizootic Ulcerative Syndrome - EUS is suspected to have been reported in the north for the first time threatening the fish farming business which is booming in the region.

Deputy Director in the Department of Fisheries, responsible for Research, Kanyerere Gondwe says the suspected disease has been reported after an outbreak of the same in most districts of the central region including Mchinji.

``We have since sent samples of the fish collected from South Rukuru River in Rumphi for verification. Once we have results, we will be able to tell farmers next course of action, says Gondwe.

The disease is characterized by wounds on the skin of the affected fish.

Added Gondwe, `` EUS is not a health hazard to humans, however, it is not advisable to consume fish that died of EUS”.

But, one of the fish farmers in Rumphi where the suspected disease has been reported in the north, Cossam Harawa is suggesting that, government should consider closing the lake for now,

Suggests Harawa, `` some fish move from the lake to rivers. This can also transmit the disease. and as a measure of controlling further spread of the disease, the government should just ban all fishing activities in Lake Malawi, until the situation improves”.

Experts say fish ponds are more prone to EUS since the water is stagnant.

It is reported that the disease started in the DRC and spread to Malawi through Zambia.

Government in July, 2020 announced a suspected outbreak of (EUS) in Mchinji District where preliminary investigations that were conducted revealed that the disease affected almost the entire district of Mchinji and an immeasurable number of fish was at high risk.