Vendors Scramble for Sugar in Chitipa 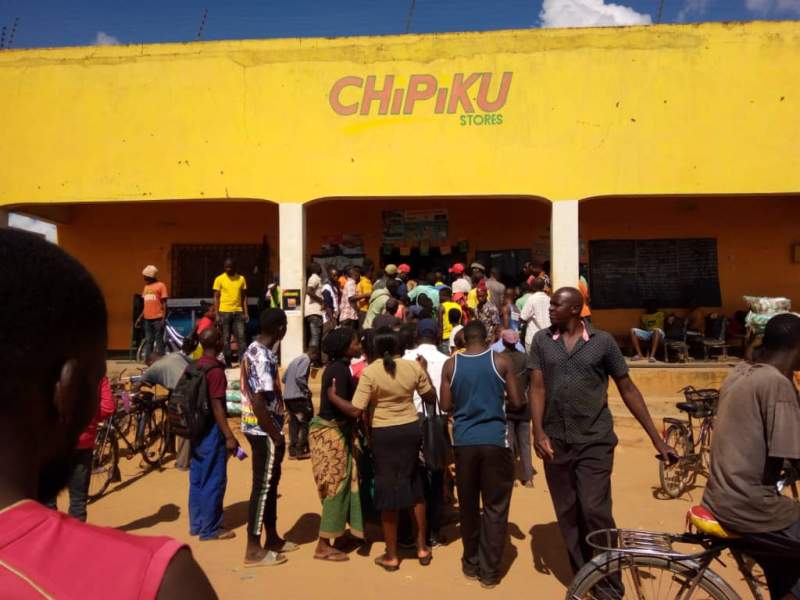 Vendors in Chitipa district on Wednesday morning scrambled to buy bales of sugar at Chipiku Stores shop at the Boma following rumours that the commodity might become scarce in the district, as we run up to month-end.

One of the vendors, Davie Kanyika said reports were circulating among vendors that sugar will become scarce, which created fear among the vendors hence flocking to the store in large numbers to purchase the commodity.

"As we speak, it is only Chipiku Stores in the district, that has sugar. Other wholesale shops around the Boma do not have sugar. This situation caused panic among us hence flocking to the shop to buy the commodity," Said Kanyika.

The presence of vendors in large numbers at the shop forced some police officers to patrol the shop. Later, a directive was made that each vendor was allowed to buy three bales of sugar at K17 thousand Kwacha per bale.

Recently, Illovo Sugar Malawi has been issuing notices to traders and consumers not to panic following Social Media reports that sugar was bound to become scarce.