Rumphi Man Gets 14 IHL For Theft 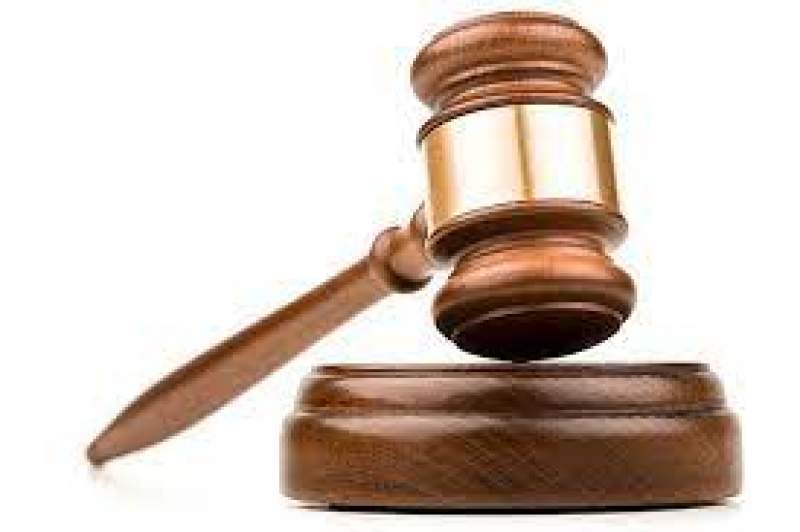 The Rumphi First Grade Magistrate's court has sentenced Lukers Mangwe 40, to 14 years imprisonment with hard labour for being found guilty of robbery, an offense contravening section 301 of the Penal Code.

The court through State Prosecutor Inspector Kelvin Ng'ambi heard that, on March  28, 2022, around 8:00 hours, the complainant Akim Mwabanga, motorcycle taxi operator was hired at Chitimba by the first suspect Chimwemwe Brown Sinyiza, who is still on the run to ferry him at Livingstonia.

Upon reaching bend 16, along Golodi Earth road, the victim saw two men coming in opposite directions, immediately the operator was roped on the neck and fell down.

He was dragged into a nearby bush about 80 meters from the road where they tied both hands and legs with strings made from tyres.

The suspects ran away after seeing a certain passerby who was on his way to Chitimba area in the district, hence the victim's rescue. The matter was reported to Chitimba Police Unit and investigations instituted led to the arrest of Mangwe.

In court, Mangwe pleaded guilty to the charge leveled against him but asked the court's leniency as he is the first offender.