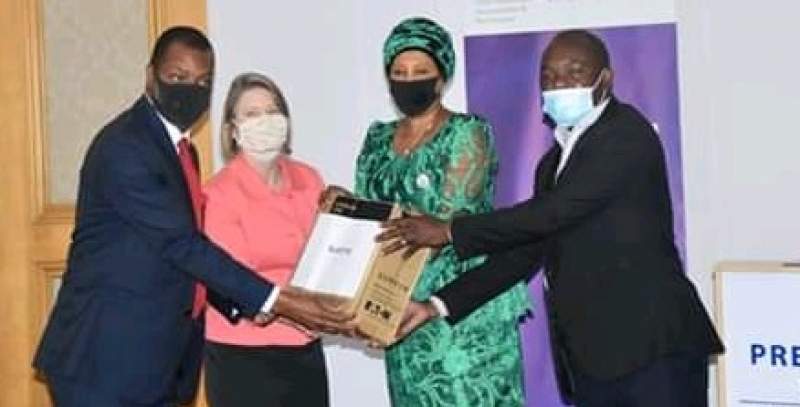 It shows the county's local councils have a long way to go to improve service delivery if a latest performance report on their services, is anything to go by.

On average, performance of the councils stands at only 39 percent according to the Local Government Authority Performance Assessment for 2018/2019 fiscal year.

However this is an improvement as the last assessment placed the average performance at 33 percent.

Deputy Minister of Local Government Halima Daudi who was the guest of honor during the release of results of the assessment in Lilongwe said there are several contributing factors to the current situation.

"We involve everyone, because for governance to be seen that it is taking place that means everyone is involved. We need to work together. We ensure we have all meetings such as full council meetings regularly", he said.

On the other hand Chairperson for Rumphi Harry Munyenyembe whose council appeared on the bottom of all district councils, condemned political interference for the poor performance.

"Sometimes officers who work hard are transferred to areas where well known politicians come from ", he said.

The assessment centered on areas such as Development Planning, Public works and Financial as we as procurement management.

It was commissioned by Ministry of Local Government with support from USAID and UKAID through LGAP.