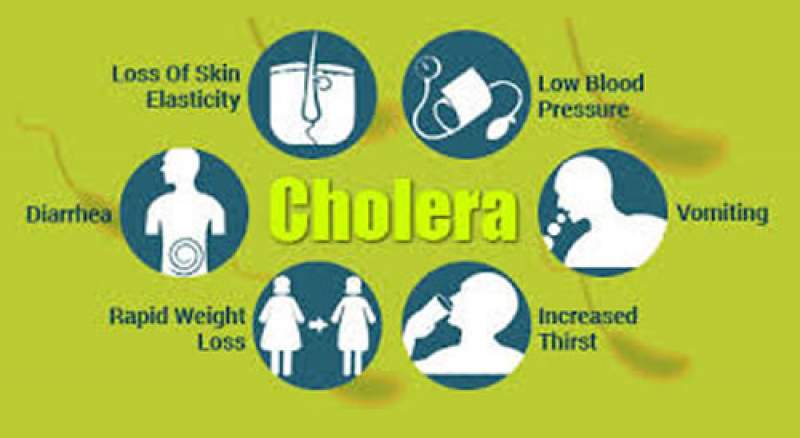 A suspected cholera case has been reported in Mangochi where a 70 year old woman has been admitted at Mulibwanji hospital.

Mangochi District Hospital Environmental Officer, Dr. Kondwani Mamba, told Zodiak Online on Monday that the woman was admitted on Sunday afternoon after showing signs of cholera as she was weak, unable to walk, vomiting and presented a history of acute watery diarrhea.

“What people should know is that we don’t have a confirmed cholera case yet. What we have reported is a suspect of cholera based on clinical presentation of the case. However, preliminary results on rapid diagnosis have shown that it’s negative,” said Dr. Mamba.

Dr. Mamba said the woman who hails from Mchenga Village, in the area of Traditional Authority Bwananyambi, remains admitted but now in a stable condition.

He also said community investigations at her home village has been done and it has been discovered that there is no recent history of travel or a visit of any person from another area, no feasting festivals or funeral ceremonies recently in the area and was observing hygiene measures.

If the second test found her positive this will be the first case of cholera in the district a period of about 5 years.