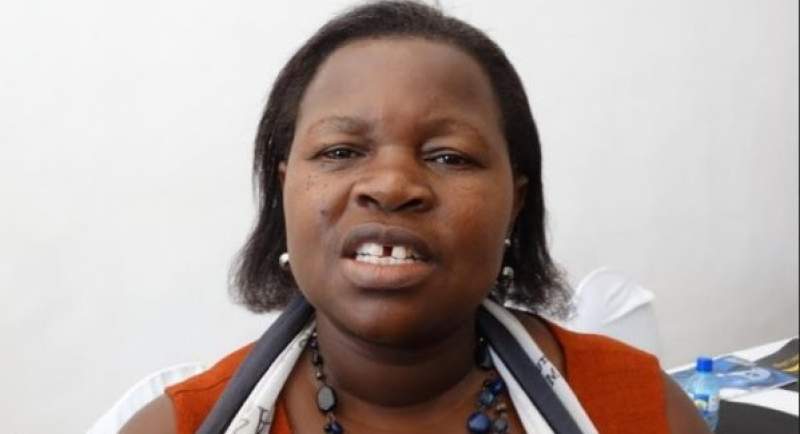 The Anti - Corruption Bureau (ACB) has confirmed it is probing dubious sale of some commercial land within Balaka Township.

Ministry of lands forewarned the Council mid last year that selling the land in question was illegal as it is within road and rail reserves.

The Council went ahead selling the land to individuals who have already constructed shops.

Balaka District Council Spokesperson, Mary Makhringa, confirmed in a separate interview that ACB has been coming to the Council but could not confirm reports that some employees under investigation have fled the country.

"I cannot confirm those rumors but we have some employees who have left the country recently on different reasons," said Makhringa without disclosing the reasons.