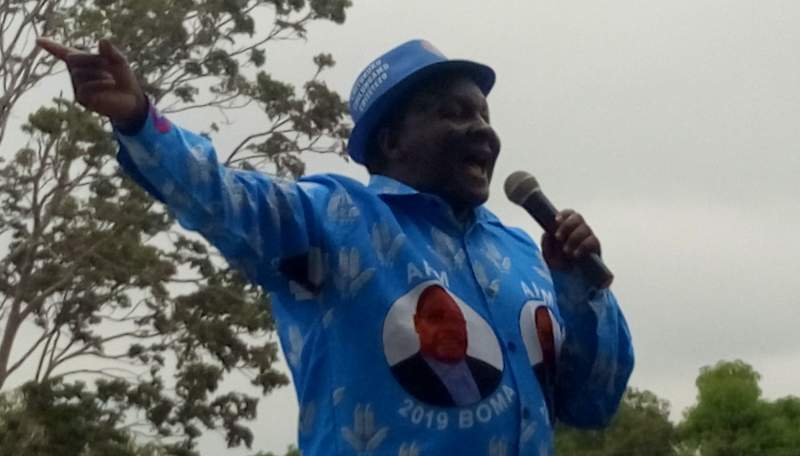 At the onset of the Fresh Presidential Elections (FPE), the DPP/UDF alliance adopted what they call “decentralized campaign strategy”.

Now as the campaign period continues, the alliance says the strategy is working to their expectation.

DPP spokesperson Nicholas Dausi says gone are days when implementation of developments should be uniform as communities have different needs.

“The strategy is working and people are asking the alliance to implement developments suitable to their communities,” said Dausi.

DPP Parliamentarian for Mulanje South, Santigo Phiri, who says the campaign is going on well called upon people to vote for President Peter Mutharika and his running mate, Atupele Muluzi, during the forthcoming elections.

“Much as people have the right to vote for candidates of their choices, there is need to guide them and in our case we are urging people in Mulanje to vote for APM/AAM pair during the polls,” said Phiri.

Malawi will on 23rd June, 2020 elect its president after the high court sitting as a constitutional court declared the May, 21, 2019 presidential elections as invalid.