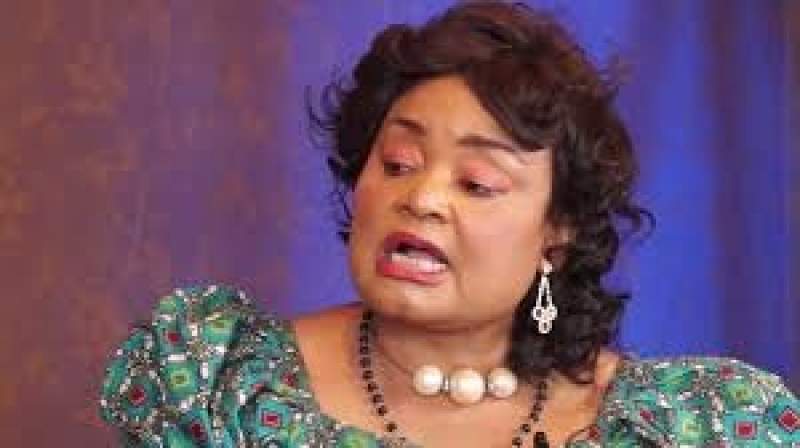 The Association of Veteran Politicians (AVEPO) has called for support from government towards the welfare of veteran politicians who served in various political positions in previous regimes.

AVEPO Executive Director Odinga Chief said the support should not be handouts but capital for various businesses including farming.

“We will be happy if government promotes peace and unity and also the spirit of hard working among Malawians,” said Mr. Chief.

“If the veteran politicians are in need of loans then they should be in organized groups for them to easily access the loans,” said Kaliati.

According to Mr. Chief AVEPO has a membership of close to 20, 000 people.