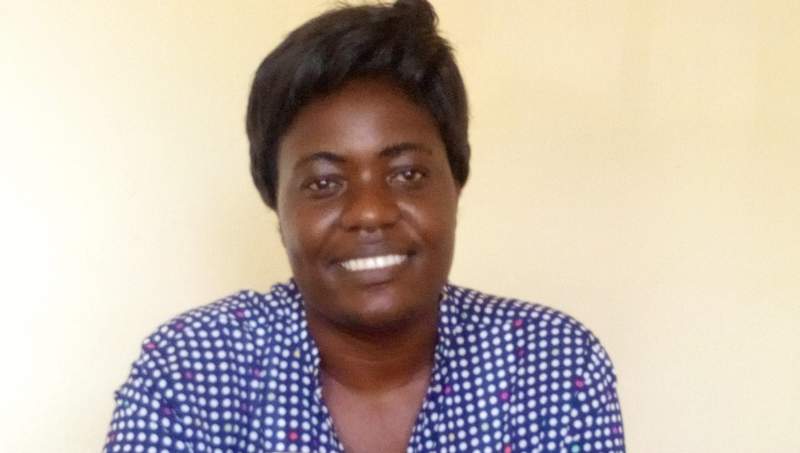 Authorities in Mulanje have secured a safe home for five children and three grannies that ran away from a mob two weeks ago that nearly took their lives on accusations that they were practicing witchcraft.

The Police and District Social Welfare Office have confirmed this and said the facility has been provided by a Non-Governmental Organization.

“One granny who was severely burnt by the mob died, others were admitted at Mulanje district hospital and the children run to Mulanje police station for safety,” said Ngwira.

He further said one granny is still admitted at the hospital, four children and one granny went back home after discussing with their relatives and chiefs to accommodate them.

District Social Welfare Officer Martha Mkisi said the victims have not just been dumped there but she said her office is keeping an eye at the safe home to ensure that the victims are indeed living safely there.

“As you know, these children and grannies left their homes and are living at a place they did not choose, so they need counseling hence the need to pay them visits frequently,” said Mkisi.

However, the two have kept a tight lid on the name of an organization and place where the victims have been kept on security grounds.