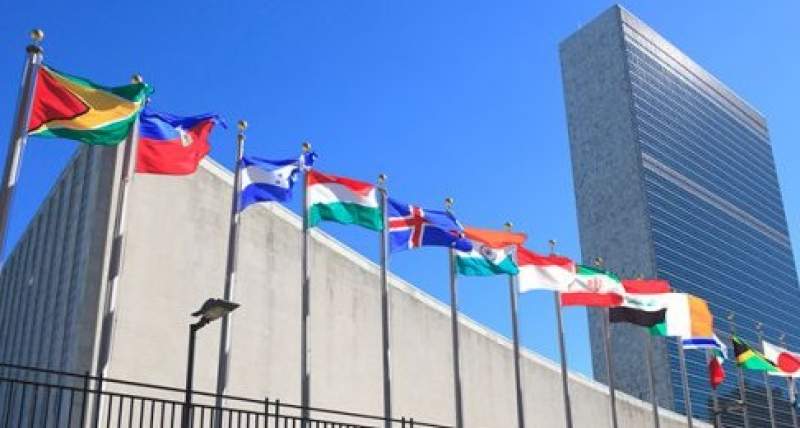 For the first time ever, the United Nations will take the General Assembly virtually amidst COVID-19.

Minister of Foreign Affairs, Eisenhower Mkaka, has confirmed President Lazarus Chakwera will make his maiden address through a recorded video.

“He will still deliver the statement. What will change is the mode of delivery. What will happen this time around is that this statement will be recorded and sent to the United Nations Headquarters where it will be broadcast on the day and time when he is supposed to deliver it,” he said.

Mkaka, says there are higher expectations that Malawi will benefit from resolutions that will be made at the General Assembly.

Meanwhile, political analyst has tipped President Chakwera to use the General Assembly to showcase to the world that Malawi can be a beacon of democracy in times of challenges.

Augustine Magolowondo says the leadership must demonstrate at the Assembly that Malawi is capable of resolving its own challenges after sailing through turbulent political waters and COVID-19.

“It’s a huge strategic opportunity that this General Assembly is coming at a time of wheels of serious challenges that Malawi has gone through.

“Malawi has had to go through the nullification of the presidential elections in a very difficult environment Malawi had to prepare for fresh elections amidst COVID-19.

“Several countries out there were wondering how this county would deal with the challenges. I think it an opportunity to show to the world that Malawi can be a beacon of hope in as far as governance is concerned and can define its own future,” he said.

The General Assembly is one of the most important meetings of the United Nations where all 193 member states are expected to attend.