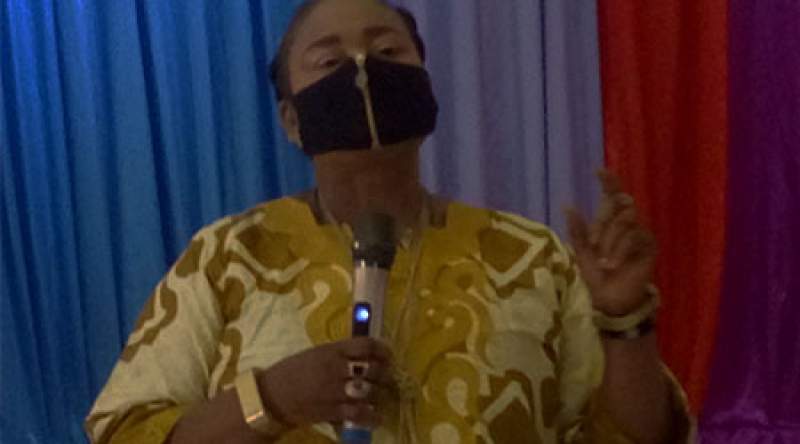 Among the Tonse Alliance manifesto is the alleviation of poverty among older persons through the introduction of elderly pension scheme.

A year in government, the Tonse Alliance is yet to roll out the scheme.

And speaking in Mulanje on Friday during observation of the World Elder Abuse Awareness Day, Executive Director of Malawi Network of Elderly Persons Organizations (MANEPO) Andrew Kavala said while the nation is emphasizing on protecting the elderly from abuses, little is said in alleviating poverty among older persons.

“As we are talking today, a greater percentage of the aged population is living in abject poverty and we therefore call upon the government to speed up implementation of the elderly pension scheme,” said Kavala.

Responding to the concern, Minister of Gender, Community Development and Social Welfare Patricia Kaliati said government awaits legislation of the elderly pension scheme before rolling it out to make it effective.

“We want this scheme to be legal and as we are talking now the draft bill is on the table of the Minister of Justice for scrutiny,” said Kaliati.

According to the 2018 Population and Housing Census, Malawi has 908, 508 older citizens.

World Elder Abuse Awareness Day falls on every 15th June and this year’s event has been held under the theme “Ensuring Access to Justice”.