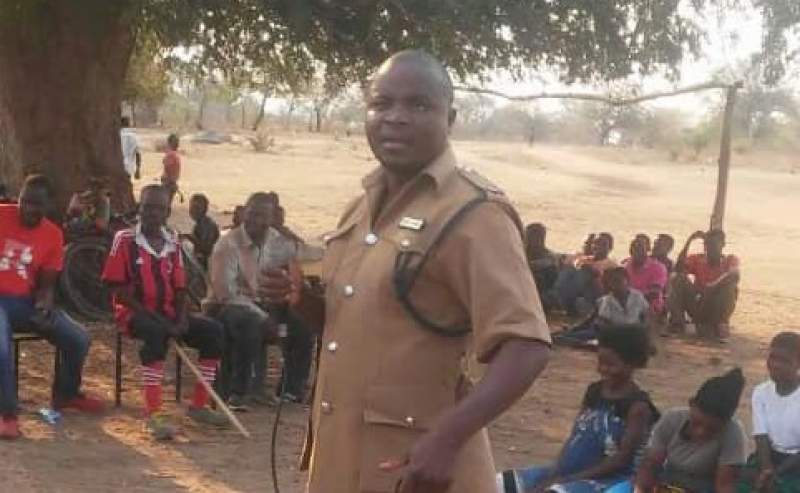 Police and MANEPO in Neno district have joined hands in fighting all forms of abuse towards the elderly in an effort to ensure the senior citizens enjoy their inalienable right to life to the fullest.

"This 80 year old woman has been staying at our station for close to four months now because she is afraid of going back home; imagine her condition; as the police we say no to this trend".

Kamwendo said that the woman has been referred to Chifunga Home for the Elderly owned by former minister, Lean Kachere, after she heard about her ordeal on Zodiak radio.

MANEPO Executive Director, Andrew Savala, says that "every Malawian must put this at the back of his/her mind that everyone has a right to live. If anything comes up, they must report to relevant authorities such as police and traditional leaders,” he said.