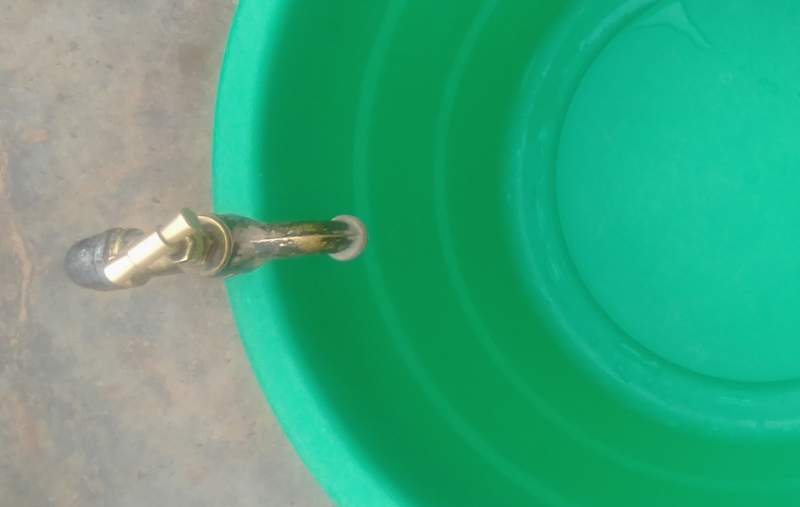 Water problem has hit Neno boma and surrounding communities risking residents there of being infected with waterborne diseases and making Covid-19 prevention hard.

One resident who spoke to us on Wednesday, says people are unable to use toilets and clean themselves a development which could trigger waterborne diseases if the problem remains unchecked.

According to a resident of old young pioneers army base, Chamba Lekani, water has not been running for a week now without any explanation from the Neno water scheme under the Southern Region Water Board

"This is risking me and the surrounding areas of getting sick as we are using now unsafe water from nearby Wells. The plant management is not even giving us notices to this effect", he said.

Another resident woman of Neno airfield, which is a high class residential area narrate that they are being forced to relive themselves in nearby bushes as they use flash toilets and with Covid-19, it's a hard time for them to manage.

She says the water do come out at night, which is an odd time as people are always fast asleep.

Efforts to talk to the Neno water scheme plant proved futile as management was unwilling to talk on the matter.

But an insider at Neno southern region water plant who opted for anonymity confided in us that the problem is due to a new water pump, which they have installed and is awaiting ESCOM to open the meter so water could be distributed to the residents.

Residents of Neno receive their water from wells manned by the Southern Region Water Board despite the district having all season water ways such as Shire and Nkulumadzi rivers.