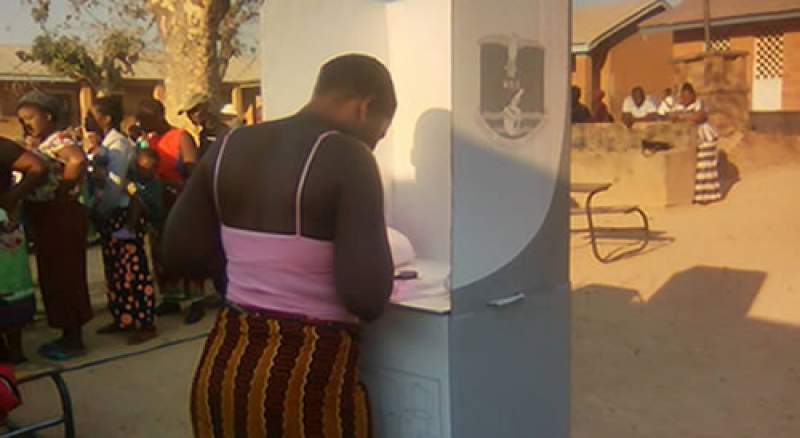 Malawians will elect their leaders in the by-elections - file photo

The Malawi Electoral Commission (MEC) says it is ready to hold by-elections in seven constituencies and two wards on March 30, 2021.

Malawi Electoral Commission Chairperson Justice Chifundo Kachale on Thursday gave an update to the media in Blantyre on the electoral body’s state of preparedness ahead of the polls.

“We have developed a budget which has been duly submitted to the Treasury for funding. So far, the treasury has promised to fund the by-elections.

The MEC Chairperson said their initial budget for the by-elections was K2.6 billion kwacha.

“We are adjusting the budget downwards because we will hold the elections at once hence will save some resources as the bidding of service providers will be done once.” Said Kachale.

According to Justice Chifundo Kachale, the Commission has put in place strict measures to protect the electorate and poll workers from contracting or spreading the Covid-19 virus.

“We held three consultative meetings with critical stakeholders, namely; the Presidential Task Force on Covid-19 on whether we could proceed with the by-elections with the current health situation, we also met the Centre for Multiparty Democracy (CMD) Board on Monday, 15 February, 2021 in Lilongwe and the Right Honourable Speaker of National Assembly this morning on February 16, 2021.”

“During my meeting with the Speaker of National Assembly, the commission sought her indulgence to exercise her discretionary power under section 63 (2) (b) of the Constitution of the Republic of Malawi and extend the period within which the Commission is mandated to hold by-elections. Section 63(2)(b) of the Constitution states that;

“any by-election to fill a vacancy that occurs shall be held within 60 days after the seat of the member of parliament becomes vacant or, if in the opinion of the Speaker the circumstances do not admit, then as expeditiously as possible after the expiry of that period.”

The MEC Chairperson said the Commission is yet to receive feedback from the Speaker’s office on the call.

In the other constituencies the polls will be held following the death of four members of parliament and two ward councilors.

According to MEC’s calendar of events, the polls will be held on March 30, 21 and determination and announcement of official results will take place on April 1, in Lilongwe.