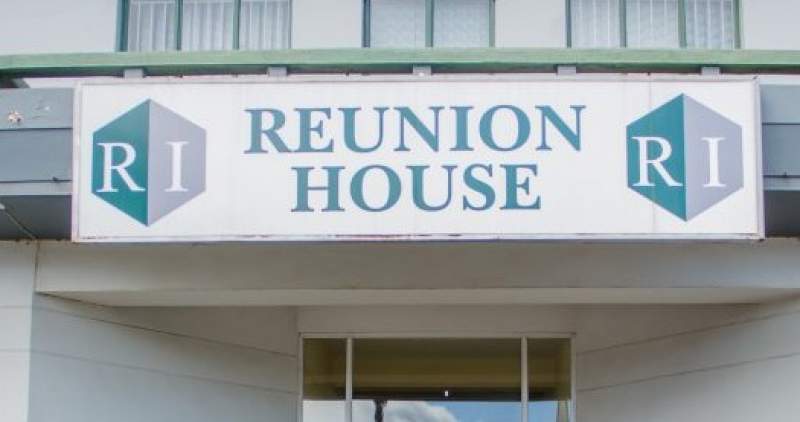 The company says a lot needs to be done - intenet pic

“The insurance association and individual companies have a role to play in coaxing communities to know the benefits of insurance and everything else that goes with it,” said Mtambalika.

On business, Mtambalika said that “the pace is not the same as it used to be due to effects of Covid-19 which have affected households, communities but also at national level.”

He further disclosed that they will bring two or three new products on the market soon.

Chileka Police Station Officer Superintendent Macdonald Kachaje said “we are like a model; it is a very beautiful billboard. For the company to spend such huge resources it demands commitment.”

Kachaje however called for more support citing their insufficient office space saying the situation is forcing them to work on shifts.