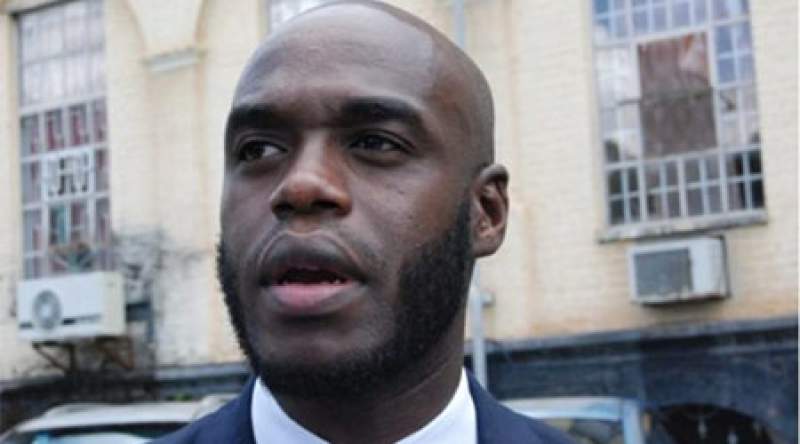 Masanjala says the panel has already been instituted - internet pic

Thirty-five people have shown interest to take up the seat of the Director of the Anti-Corruption Bureau – ACB which is vacant.

Spokesperson in the ministry of justice, Pilirani Masanjala, says minister of justice has already empaneled a seven-member-team to do the shortlisting.

According to the Corrupt Practice Act, justice minister is mandated to set up a panel of seven members to do the shortlisting.

Masanjala says there are prospects that the shortlisting for interviews will be done by next week or thereafter.

On recruitment of the ACB Director General, the Act mandates the minister to send to the president a minimum of two and maximum of three names shortlisted by the panel for the president to appoint one.

In an event that the president is not satisfied with the names, the Act mandates him to send them back to the minister with reasons for his rejection, and the post gets re-advertised.

Human Rights Defenders Coalition earlier told us that the graft busting body has a huge task that requires a nonpartisan professional to complete.