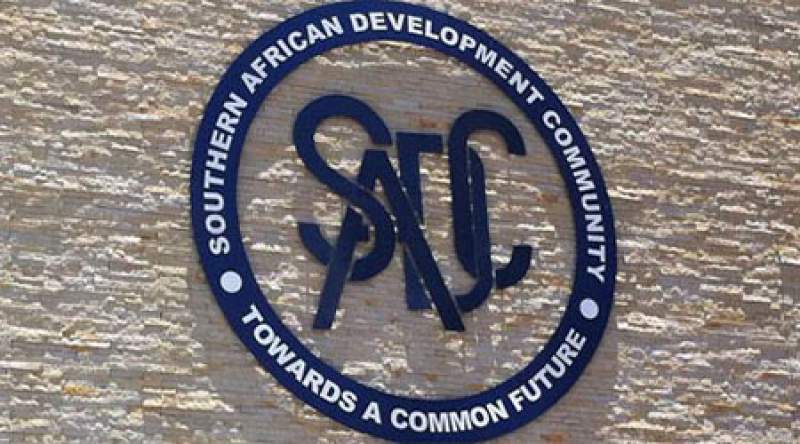 The Council of Ministers of the Southern African Development Community (SADC) has urged Member States that have not yet signed and ratified the African Continental Free Trade Area (AfCFTA) and the Common Market for Eastern and Southern Africa-East African Community-SADC (COMESA-EAC-SADC) Tripartite Free Trade Area (TFTA) to do so to allow for the implementation of the agreements.

The SADC Council meeting, which convened virtually on 12 March 2021 and was chaired by Honourable Verónica Nataniel Macamo Dlhovo, Minister of Foreign Affairs and Cooperation of Mozambique in her capacity as the Chairperson of the SADC Council of Ministers, noted progress on the signature of the COMESA-EAC-SADC TFTA.

The TFTA seeks to improve the economic and social welfare of the citizens of the COMESA-EAC-SADC region through the promotion of regional economic growth by creating an enabling environment for regional trade. The three main pillars of the TFTA are market integration, infrastructure development, and industrial development.

Under the Free Movement of Goods in the context of AfCFTA, Council noted that as of 5 February 2021, 36 African Union (AU) Member States had deposited their instruments of ratification of AfCFTA with the Chairperson of the AU Commission. Out of these countries nine are SADC Member States, Angola, Eswatini, Lesotho, Malawi, Mauritius, Namibia, South Africa, Zambia and Zimbabwe.

AfCFTA entered into force on 1st January 2021 with the aim of eliminating over 90 percent of tariffs on goods and also to progressively liberalise trade in services in order to promote production of all goods. However, the volume of trade covered by the agreement’s rules of origin reported so far is lower than expected.

The SADC Council of Ministers noted areas that require urgent action by Member States and these include the finalisation of negotiations on Rules of Origin on some sensitive tariff lines and agreement on some customs documentations, and accession to AfCFTA by SADC Member States, including those participating in the Customs Unions.

It noted that the services sectors that have been prioritised under Phase 1 of negotiations are communication services, tourism services, professional services, computer services, financial services and transport services; and that there were slow submissions of offers and requests of schedule of commitments which had delayed the start-up phase of the negotiations.

To date, only 12 AU Member States including 10 SADC Member States, Comoros, DRC, Eswatini, Lesotho, Madagascar, Mauritius, Namibia, Seychelles, South Africa and Zambia have submitted their initial offers on trade in services. The offers are being considered by Member States in dedicated negotiations.

The Council of Ministers re-affirmed the SADC Common Position on the negotiations of the Protocol to the Treaty Establishing the African Economic Community relating to the Free Movement of Persons, Right of Residence and Right of Establishment. It noted that to date, a total of 33 countries have signed the Protocol and eight of these are SADC Member States, namely Angola, Comoros, DRC, Lesotho, Malawi, Mozambique, United Republic of Tanzania and Zimbabwe.