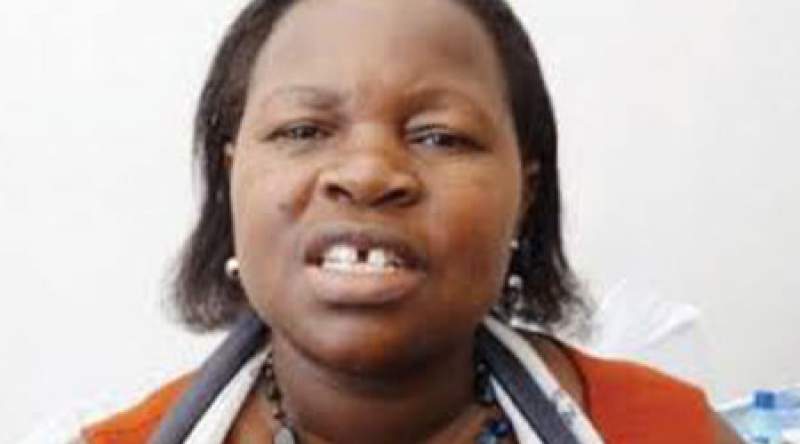 The Anti-Corruption Bureau (ACB) has blamed delay to finish its investigation into alleged mismanagement of millions of kwacha meant for developmental projects at Nsanje district council on the council's alleged failure to provide proper records among other factors.

ACB Spokesperson, Egritta Ndala, told Zodiak Online that they have been struggling to access records from the council, saying sometimes the information is provided in bits.

"This investigation started some few months ago and as we were conducting the investigation, we found out that the complaint had a number of components that had to be looked at and because of that we are looking at each component as a component on its own,” she said.

"Sometimes our officers when they are in contact with people who test positive for Covid they also have to isolate and that means the work has to put to a halt until when the person is tested and found to be free from the pandemic so all that is also affecting the investigation," said Ndala.

Nsanje District Commissioner Dr. Medson Matchaya told Zodiak online that he is not aware of such concerns.

"I have just reported to the office. I was on a long holiday as u may be aware. While I was out of office probably that's when such issues had been happening. I am yet to get to get a full detail of such," said Dr. Matchaya.

In December last year, Nsanje Citizens penned ACB to probe the council on reports of mismanagement of over 800 million kwacha at the council exposed in the 2017/2018 auditor general's report.

In April this year however, the Council's Chief Administrative Officer, Ellen Bikoko, who was acting as DC then, told Zodiak that the Public Accounts Committee of Parliament (PAC) cleared them of outstanding audit queries for three fiscal years; from 2015 to 2018.

Bikoko however admitted that four audit queries had not been cleared including those of contractors charging Value Added Tax (VAT) without certificates and construction workers without contract.