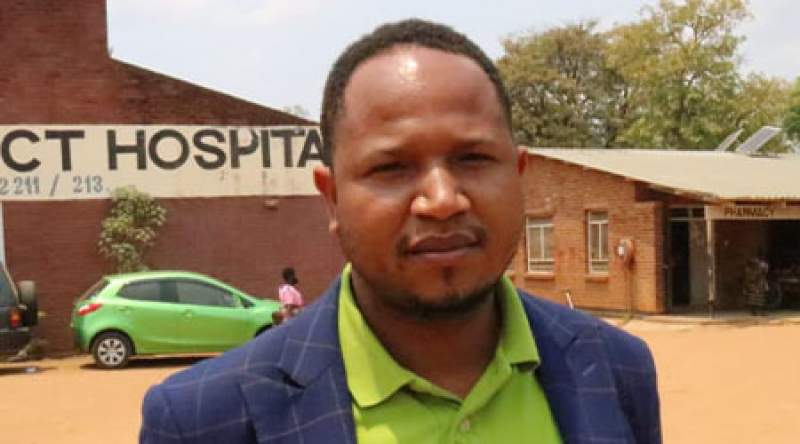 The National Tuberculosis, TB and Leprosy Control Program has unveiled plans to extend TB mobile diagnostic units to airports and borders in order to scale up screening initiatives.

Chief Medical Officer for the Programme, Dr Kuzani Mbendera, believes that this will complement efforts that are already being done to fight the disease in the country.

“Since 2018, we have been using mobile trucks to conduct screening services in high density areas across the country. We now want to extend such activities to the borders,” said Dr Mbendera.

On Childhood TB, Dr Mbendera said the country is within World Health Organization standard as currently, pediatric TB hangs at 9 to 10 percent, thanks to other partners including Elizabeth Glaser Pediatric AIDS Foundation (EGPAF) for implementing various interventions.

This comes as some rural women from Thyolo and Mwanza asked government and development partners to establish permanent pediatric tuberculosis, TB interventions amid a serious information gap among remote women on the disease in the country.

31-year-old women, Violet Wyson from Nanseta in Thyolo and 53-year-old, Felia Oziyasi from Nthatche in Mwanza conceded during the media tour organized by EGPAF that they wasted a lot of time visiting traditional doctors on persistent illnesses of their children until they were diagnosed with TB at the hospital.

“For example, I wasted a lot of time visiting traditional doctors after my son experienced persistent illnesses including coughing until he was diagnosed with TB. I urge my fellow women to rush to hospital when they see their children coughing or showing any serious signs of sickness,” said Oziyasi.

“We tried as much as possible to introduce innovations that supported the identification of children that have TB and ensure that they get necessary treatment,” said Bhamu.

With funding from UNITAID, EGPAF in partnership with the Ministry of Health (MOH) has been implementing a four-year Catalyzing Pediatric Tuberculosis Innovation (CaP TB) project in 40 facilities in Thyolo, Blantyre, Chiradzulu, Mwanza, Ntcheu, Dedza and Mchinji.