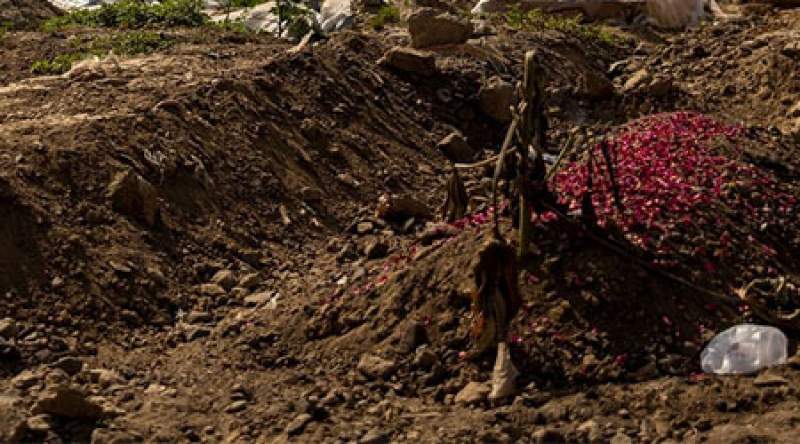 In the past 5 years, over 1, 000 people including youths have committed suicide due to several reasons -file photo

A mental health expert, Dr. Charles Masulani who is the Executive Director for St. John of God Hospital has tipped government to promote financial literacy education and provide social economic activities to people in the country as one way of reducing cases of suicide among the citizenry.

Masulani's sentiments follow the registration of a marginal decline in the cases in which 265 cases have been recorded in 2021 as compared to 270 cases registered in 2020 as data provided by Malawi Police shows.

Masulani has told Zodiak that poverty has been the root of suicide cases in recent years.

Assistant Police Public Relations Officer, Felix Misomali says men have been the most victims of suicide.

He attributes family misunderstandings, economic problems, unpaid debts, drug and substance abuse and chronic illnesses as the fueling factors to cases of suicide.

Misomali has urged people to visit victim support units at their nearest police stations as they have well trained police officers.

In the past 5 years, over 1, 000 people including youths have committed suicide due to several reasons.