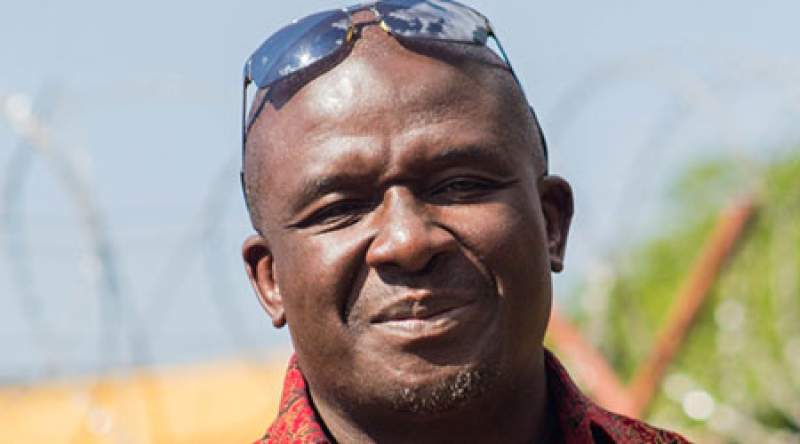 Retired Human Rights Activist, Undule Mwakasungula, says he wants to fully bounce back into activism, but, this time, use his strong voice and influence to foster peace; tolerance and stakeholders’ engagement through dialogue.

Mwakasungula who in the recent weeks has been making media comments on socio-economic issues affecting Malawians, has disclosed, God has made a revelation that his mission is not complete.

“I will be using my own platform to engage Malawians of different sects to use the voice of reason in the issues affecting them. This is patriotism for the sake of building national peace and unity, Malawians must start debating peace and dialogue, not demonstrations all the time,” said Mwakasungula.

Mwakasungula was an ardent critic of former President, Bingu wa Mutharika against his governance style.

Later he was principal in organizing the July 20, 2011 anti-government protests in which police officers shot and killed about 20 protesters.

Social Commentator, Victor Chipofya while commending what he called a successful human rights struggle during the Bingu wa Mutharika era, he is skeptic about is come back.

“His comeback is suspicious, there were rumors that he (Mwakasungula) was in bed with former governing Democratic Progressive Party-DPP; and he was quiet when Malawians were suffering and he never talk about it. For me he is an opportunist”

Centre for Democracy and Economic Development Initiatives (CDEDI) Executive Director, Sylvester Namiwa has however welcomed Mwakasungula back in the civil society space.

“You know this task is huge and it is not a one man’s job, I am happy that he is back to foster patriotism among Malawians in the sense of national unity. We need players in different sectors, his comeback is welcome,” he said.