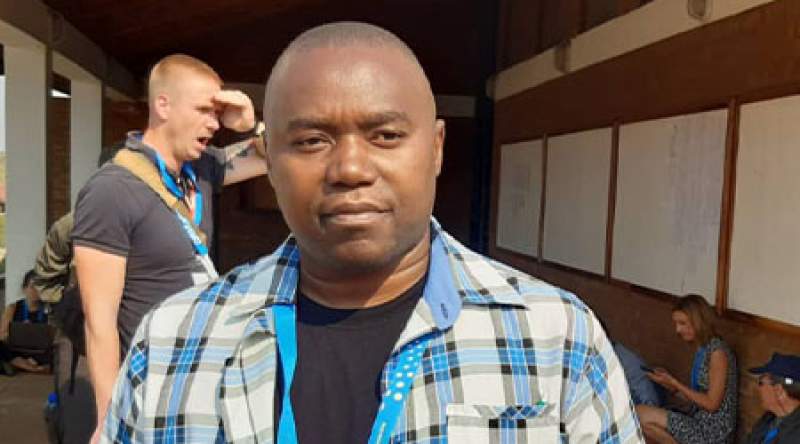 The ministry of education says preparation for the opening of second term school calendar is at an advanced stage as they have been sourcing assistance from its stakeholders to deal with effects of Tropical storm Ana and Cyclone Gombe that have destroyed several school structures in the past weeks.

The ministry's spokesperson, Chikondi Chimala says in the coming financial year, they are planning to construct new teacher houses, school blocks as well as purchasing learning and teaching materials.

Chimala has told Zodiak that they are working with different stakeholders to find ways to get the schools ready for reopening as the second term is beginning next Monday.

He says they have constituted an emergency response, among them is to provide tents to be used as temporary classroom blocks.

"We have an active response team of stakeholders that are supporting us to recover from the devastating effects of the cyclones. As you know, the second term is reopening on Monday, we are hoping to get all the necessary items in order," Chimala said.

"In the meantime, we are contemplating to provide tents to the schools that were heavily hit by cyclone Gombe," he added.

Meanwhile, Executive Director for Civil Society Education Coalition (CSEC), Benedicto Kondowe has observed that government has been slow on the preparations for the reopening of schools as most rural schools have not been renovated.

He has also called for equity in the construction process of new school structures.

"This simply shows that government has failed to meet up the recovery processes due to slowness in decision making. When the construction works begin I hope government will focus on people in the rural areas as they have been heavily affected," said Kondowe.

Willy Kambwandira of Center for Social Accountability and Transparency (CSAT) has called on the education ministry to disclose how much damage has been caused as well as funds needed to get the structures back to normal.