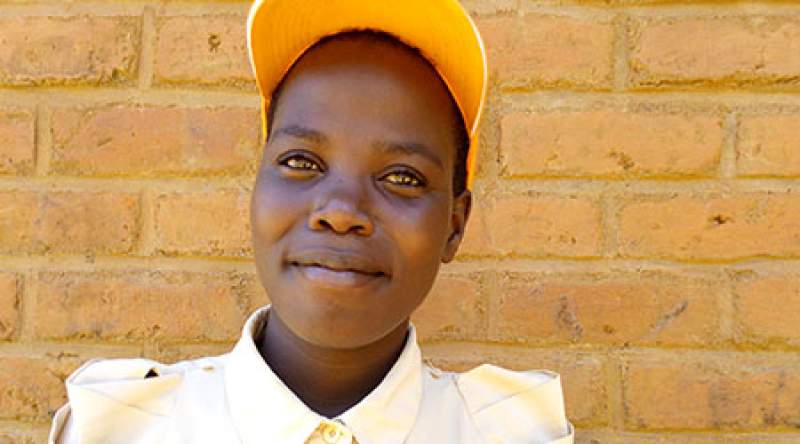 A Form 4 girl at Chambe Community Day Secondary School in Mulanje district has fears that a lot of girls can either fall pregnant or be forced into child marriages because of the cyclone-induced poverty.

Speaking on Friday during the district’s international women’s day, the girl Hilda Banda who is also Cyclone Ana’s survivor called for the continued protection of girls as the cyclone’s impact continues haunting girls in and out of camps.

“The whole two months we have been at the camp, we adolescent girls faced different challenges, especially on menstrual hygiene and this compromised our education,” said Hilda who is 19.

Monitoring and Evaluation Officer for GENET Beata Kadammanja called upon women and girls to embrace the spirit of self-esteem if they are to survive gender-based violence.

“It is easy for women and girls who are in leadership positions to fight for their rights and protect each other from any form of GBV,” said Kadammanja.

Victim Support Unit Coordinator at Mulanje Police Station Sub-Inspector Grace Chinyama urged the women to speak out about all forms of GBV they suffer in camps.

“You can resolve some challenges that affect you right at the camp and refer others to relevant structures like Community Victim Support Units, mother groups, police forums, and offices like police and District Social Welfare Office,” said Chinyama.

The International Women’s Day is commemorated on every 8th March and this year’s theme was “gender equality today for a sustainable tomorrow” but in Mulanje, the event was held under the theme “she leads in crisis” to relate to the cyclones which Malawi has experienced this year.