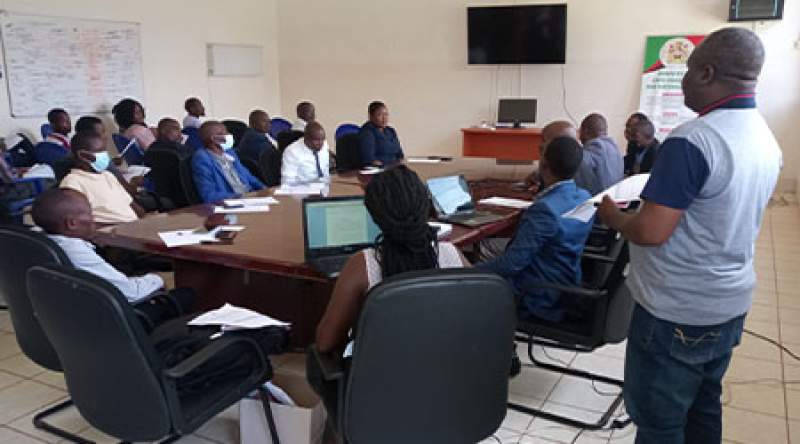 Chiefs in Neno have asked Ministry of National Unity to reverse its stand of accommodating only chiefs with degrees in the National Peace Commission.

Senior Chief Dambe and Traditional Authority Mlauli say the move will likely limit their involvement in resolving national conflicts as they feel sidelined.

He told Zodiak Online on Monday that excluding chiefs into the commission shall deprive them off their mandate to resolve conflicts, saying chiefs command a large following and are trusted by their communities.

"We ask the ministry and the president to first reconsider this point of taking only degree holder, chiefs operate on wisdom and not papers hence they must be present in the commission regardless of academic papers", said the snr chief.

On the other hand, Traditional Authority Mlauli called on the president to reserve the bill, saying a lot must be rectified before he assents to it. He cites the academic qualifications issue as an area that needs redress.

But Deputy Director in the ministry, Dyton Kang'oma says low qualified chiefs will be accommodated in district peace committees to ensure their continued involvement in conflict management.

"We would like to assure the chiefs that their powers will not be overlooked here, we understand that a lot of chiefs have degrees and other Masters. Then those with lower qualifications shall be allowed to take part in District Peace Committees which is recommendable as they will assist to resolve district level conflicts, said Kang'oma.

The bill which has just been passed by Parliament seeks to reconcile Malawians in a bid to avoid conflicts ranging from Political to ethical and communal.

The ministry of unity took the bill to Neno where chiefs have expressed discontentment saying the component of accommodating chiefs with degrees as commissioners will dilute their powers of resolving conflicts.

Since 2012, Malawi has been rocked with political conflicts, chieftaincy wrangles and barbaric killing of the elderly, hence the introduction of the bill to counter these.