VillageReach to Extend Its Operations in Southern Region 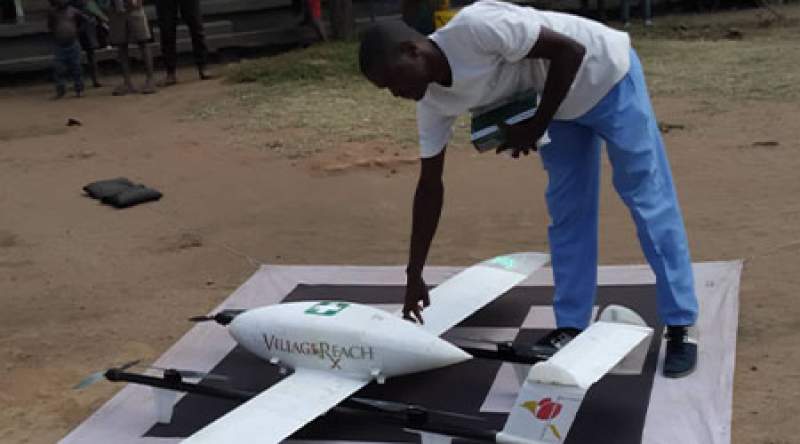 A global health innovator, VillageReach which aims at a strengthening medical supply chain seeks to scale up its operations in other three districts of the southern region namely Chiradzulu, Mwanza and Neno.

The organisation has been implementing a Drones for Health Program through which it has been aiding transportation and deliveries of medical supplies such as vaccines and lab samples through the use of drones technology in other southern districts of Mangochi, Chikwawa, Nsanje, Machinga and Balaka.

The Organisation's Program Manager, Supply Chain, Innocent Mainjeni has told Zodiak Online that the program has already been approved for implementation in Chiradzulu.

"We intend to roll out in Chiradzulu this September. We plan to start with Namitambo Health Center and then we shall eventually scale up to other hard to reach areas within the district.

Chiradzulu District Council, Director of Planning and Development (DPD), Henderson Kaumi has expressed optimism that the initiative will help to improve health services delivery in the district especially in hard to reach areas.

VillageReach, a United States America (USA)Washington based nonprofit Non-Governmental Organization has been implementing a Drones for Health Program in partnership with Swoop Aero.