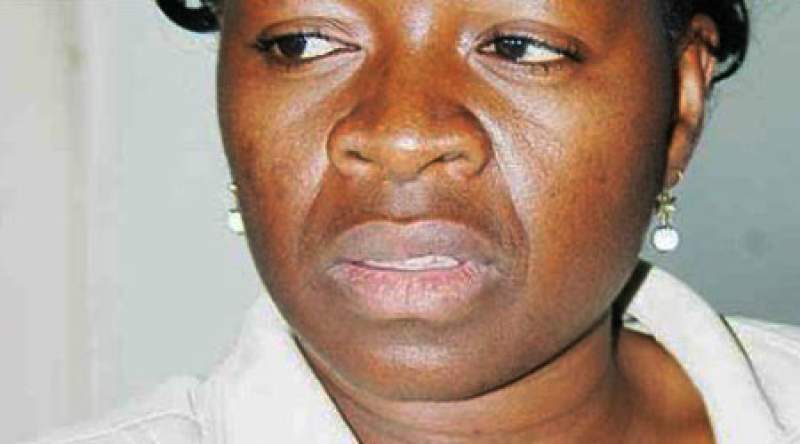 Road users and communities along the Chiringa - Muloza road which connects Phalombe and Mulanje districts should wait a bit longer to have a tarmac road as there is no allocation for the road in the 2022/2023 national budget.

Construction of Chiringa - Muloza stalled a year ago after government terminated its contract with the previous contractor - MA Kharafi and Sons after the contractor allegedly breached the contract’s agreement.

“Since there was no provision for the project in the current budget, which ends on 31st March, 2023, the works have not yet been advertised until confirmation of budgetary provision probably in the next financial year (2023/2024),” said Kajanga.

One of the road users Mr. Odinga Chief told Zodiak Online that this road is very crucial in transportation of farm produce and he asked government to consider putting this project on its priorities.

Chimwemwe Chitani from Ndala village says some critically sick patients are losing their lives when going to Mulanje District Hospital on ambulance due to bumps on this road.

“We are in the dark on reasons that led to the stalling of this important project but if it is about politics, then it is very unfortunate,” said Chitani.