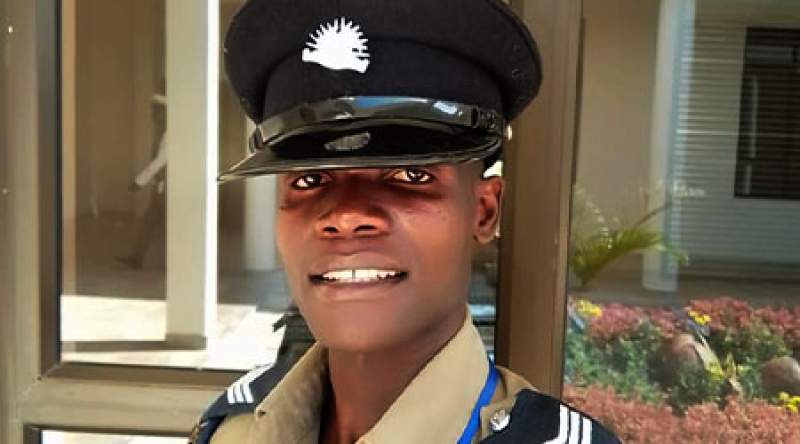 Police in Phalombe have cleared mist surrounding the release on bail of Mr. ChikaikoTembo, a man suspected to have slept with his ten year old biological daughter.

Local structures such as Community Child Protection Committee and Community Policing Forum have been alleging that police released the suspect on bail, a development they argued has demoralized their fight against child injustices.

But speaking to Zodiak Online on Monday Deputy Police Spokesperson for Phalombe Sergeant Jimmy Kapanja said Tembo was released on court bail and not police bail as some people are speculating.

“In fact, we charged the suspect with incest not defilement and as police we do not give bail in such cases,” said Sergeant Kapanja.

Child Protection Worker in Traditional Authority Ndanga where the incident is suspected to have happened, Chrissie Mandawala, said it is alleged that Mr. ChikaikoTembo slept with his ten year old biological daughter on 21st July this year when his wife had slept at her sister’s house who by then had just delivered a baby.

“The child reported everything to her mother upon arrival the following morning and the matter was reported to Phalombe police as the area is within Phalombe policing area,” said Mandawala, adding that police arrested Tembo and they released him on bail three days later.

Meanwhile, child rights activist Amos Chibwana says charging the suspect with the incest offence is an insult to child protection because unlike defilement, prosecution of incest awaits a consent from the Director of Public Prosecution and this delays execution of justice.

“There is a provision in prosecution of cases that provides for amendment of charge sheets and we expect that our police will utilize this provision and proceed with prosecution of defilement case,” said Chibwana.

Chibwana expressed concern that the biological father who is supposed to be the ultimate protector of his children became the worst abuser of his biological daughter and young as she is.