ACB to Re-strategize on Curbing Corruption during AIP Selling Season 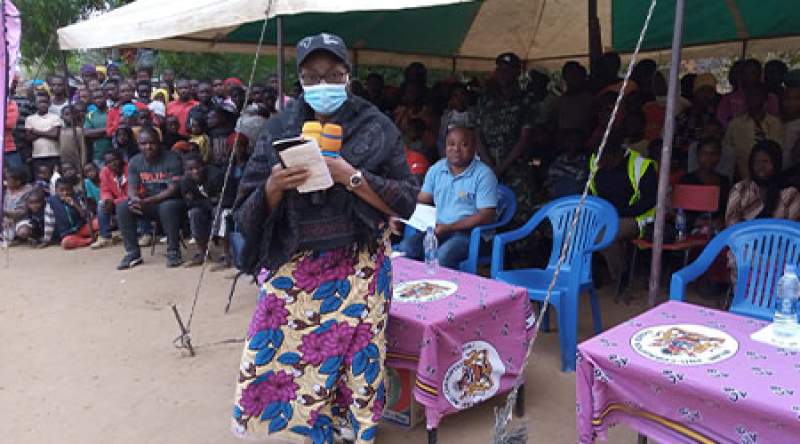 The Anti-Corruption Bureau (ACB) has revealed plans to implement a new strategy in this year's Agriculture Input Programme (AIP) to help counter possible cases of corruption.

Director of Public Education at the ACB, Dr. Charity Mphande has told Zodiak that her institution will obtain a list of beneficiaries of AIP from the ministry of Agriculture which they will use to monitor the vice in fertilizer selling points in the country.

She revealed this on Sunday at Msalabani School ground in Machinga, where the Bureau organized a football match aiming to educate people on corruption issues affecting them but says they will involve youth and Anti-Corruption clubs in local areas due to insufficiency of officers at the bureau.

"At the bureau, we have agreed to change the approach of countering possible corruption during the Agriculture Input Programme. We will get the list of beneficiaries from the ministry of Agriculture so that we compare with the list at selling points," said Mphande.

"Due to understaffing at our office, we have opted to use youth and Anti-Corruption clubs in rural areas who will act as our eyes and ears," she added.

"This new strategy will benefit the rural majority who face a lot of challenges during the buying process of AIP. It will also be a relief for us as members of Parliament who receive a lot of complaints from the the people,' he said