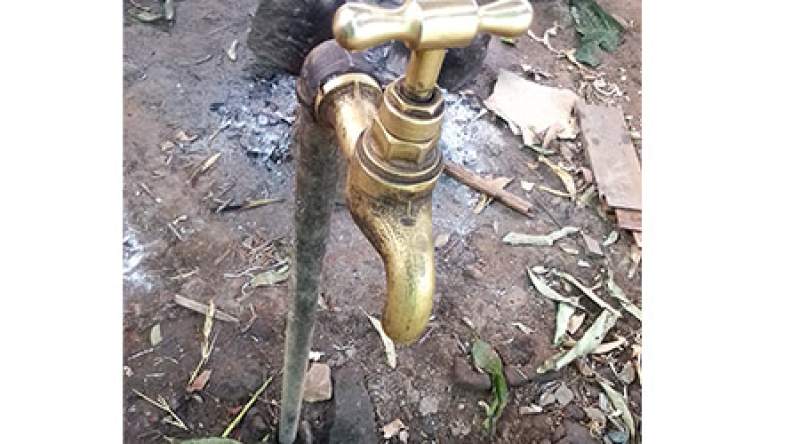 Scramble for water as Neno district goes for one and a half week without running water.

The situation is forcing people to drink from unsafe water sources amid cholera cases in the district.

For example, Patricia Gondwe says she is failing to cook, wash, bath and follow proper hygienic measures due to the water problem which she thinks could result in the resurfacing of COVID-19, Cholera and Typhoid Fever.

"I’m afraid this situation migt affect our lives as we can be clean and use clean water especially now that we are in the middle of two catastrophies of cholera and COVID-19", she said.

Gondwe further says that, she is walking more than five kilometers to Neno catholic church to fetch water from a borehole and that she is always late to report for her duties since she has to prepare her children for school first.

Another resident, Mike Tembo argues that, if the problem is left unchecked, the district will face a disaster since it already has fewer reliable water sources.

"For example here at the Boma, we have fewer boreholes which force people to settle for unsafe water sources largely to cut distances and queues", narrated Tembo.

But in his response, Neno Water Board plant manager Tony Mundira says the problem is as a result of an electrical fault which broke their submersible pump.

"Let me acknowledge of this problem but new materials are being procured to solve the challenge', said the plant manager.