MLW to Roll Out Sci40 To SADC Countries 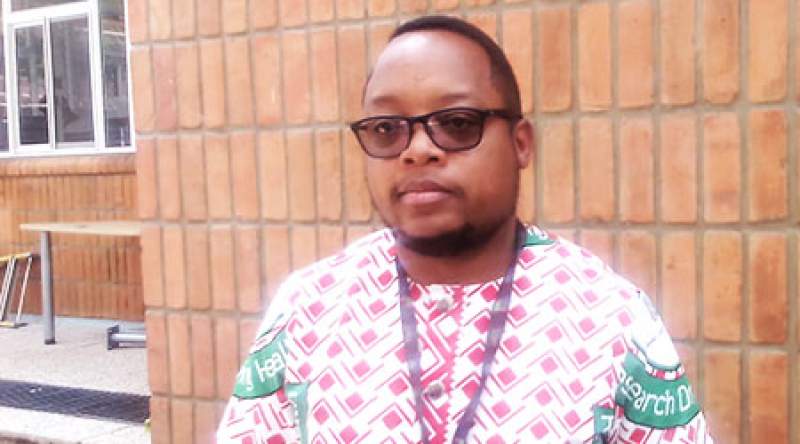 The Malawi Liverpool Wellcome Program says it will roll out the Science For All initiative in the Southern African Development Community (SADC) including rural areas in Malawi to promote biomedical and clinical careers in the continent.

The Science For All (SCI40) Lead Kondwani Jambo says rolling out the initiative in SADC countries will increase scientists and health researchers in Africa.

“The future for SCI40 is that we want to go beyond Malawi in SADC countries to make sure we develop more scientists in Africa in general as the continent lacks lots of them compared to the rest of the world,” Jambo said.

Jambo believes that the soon to be launched book will necessitate the fulfilment of their dream.

“Very soon we will be launching a book containing what other people wrote from experience and then take it up to other partners across the region,” Jambo added.

Siphokazi Kuyewawa, a student at Stella Maris Secondary school in Blantyre says she was inspired with the initiative.

This came up on Friday in Blantyre during a quiz competition where Stella Maris Secondary School won the competition.