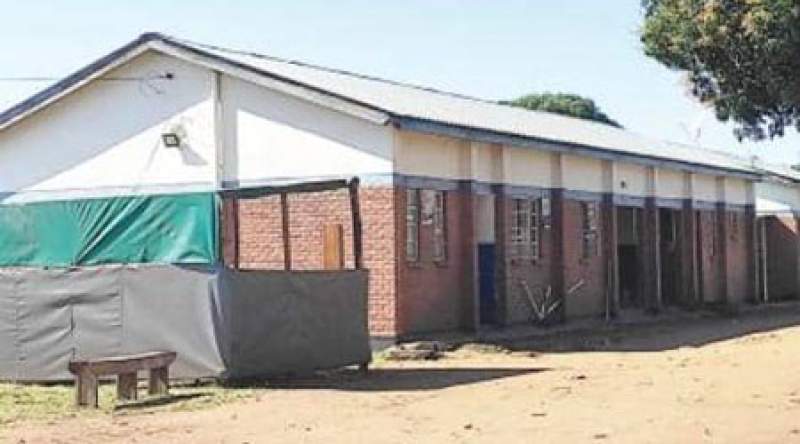 Neno district health authorities say they have registered a first maternal death due to cholera at Ligowe health centre, bringing the total number of cholera deaths to four.

Neno district hospital publicist, Caroline Banda says, the deceased is a 25-year-old woman who hailed from Golden village in the area of Senior Chief Mlauli.

Banda says, the patient, now deceased, went into labour at around 3:30pm and came back at 4:00 pm yesterday with profusing acute watery diarrhea, fever, severely dehydrated and reduced level of consciousness.

"This tempted the health personnel to test the woman for cholera, which results tested positive, unfortunately she she did not respond to treatment and passed away afterwards", said Banda.

Earlier, during other interfaces,  hospital officials said that, the major cause of cholera in the district was due to salty water found in lower Neno.

As a way of containing the disease, the department of water at Neno district council is contemplating of piping upper Neno, Luwani refugee camp and Zalewa with gravity fed water.

The council's water officer Richard Mkandawire says the idea is to ensure that people of Neno are able to access potable water, moving away from boreholes.

"We noted that many boreholes here produce salty water, which force people to resort to unprotected water sources, thereby fueling cases of waterborne diseases", he said.

Mkandawire, further said that, borehole maintenance is expensive as compared to gravity fed water system which is sustainable and demands little costs for repairing.

Through a council and civil society organizations engagement meeting at Dzundu catholic hall at Zalewa, the Neno District Commissioner, Justine Kathumba also assured the children and the people of Neno in particular that issues of water challenges will be dealt with for good.

"We want to put up permanent water projects like the gravity fed water system and do away with boreholes, and this system has already started from Chakulembela in senior chief Dambe's area", said Kathumba.

He said, discussions with the southern region waterboard are at an advanced stage to have water connected to all residents of Zalewa using a plan which the council developed, labelling it sustainable.

In response to this, Steve Donda, who chaired the meeting reminded the duty bearers of their core duty of providing basic human needs without questioning them.

"We hope this will materialize, people needs safe water, we are in the twenty second century and issues of cholera should have been delt with a long time ago, so we are hopeful the water will flow up to this booming Zalewa trading center", recalled Donda.

Cumulatively, the district has 187 cases, four deaths and one active admission of cholera.