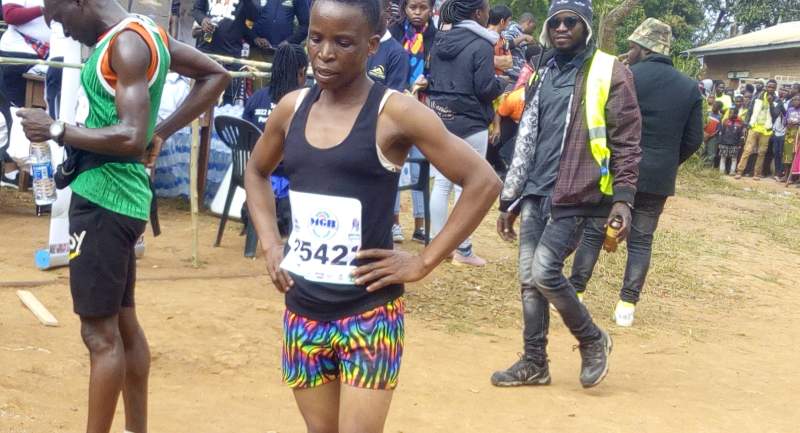 After a two year break due to Covid19, the 2022 Mount Mulanje Porters' race was held on Saturday, July 9, 2022 and 178 athletes including 19 internationals participated the competition.

An exciting race it was as veteran Doris Fisher won the women’s category for the sixth consecutive time and for the first time, Jafalie Jossam won the men’s category.

The 35 year old Fisher attributed adequate training to her consecutive triumphs in the porters’ race.

“As you can see, I am still strong and healthy but I have few years of running, so I am asking girls who have already started participating in athletics to embrace the spirit of self-esteem if they are to excel in competitions like the porters race,” said Doris.

On his part, Jossam said with available financial support, his ambition is to take part in international competitions.

“I started participating in this competition in 2017 and the good position I scooped was three in 2019 and today, I am very happy to beat all athletes this year,” said Jossam.

Director of Administration and Finance in the Ministry of Tourism, Wildlife and Culture George Masinga said the comeback of this event is a boost to the tourism industry which has suffered a huge impact of COVID-19.

“As a ministry we take advantage of this competition to sell Mulanje Mountain to international tourism world and we are asking the private sector to continue partnering with us in selling our Mountain,” said Masinga.

Chairperson of the events organizing committee Kondwani Chamwala said they expected about 500 athletes during this year’s event but only 178 participated.

Fisher and Jossam received K600, 000 each for scooping position and their runners up Tereza Master and Evance Nyazule received K300, 000 each from Malawi Gaming Board (MGB).

The Lipengas also gave positions one and two a blanket each.