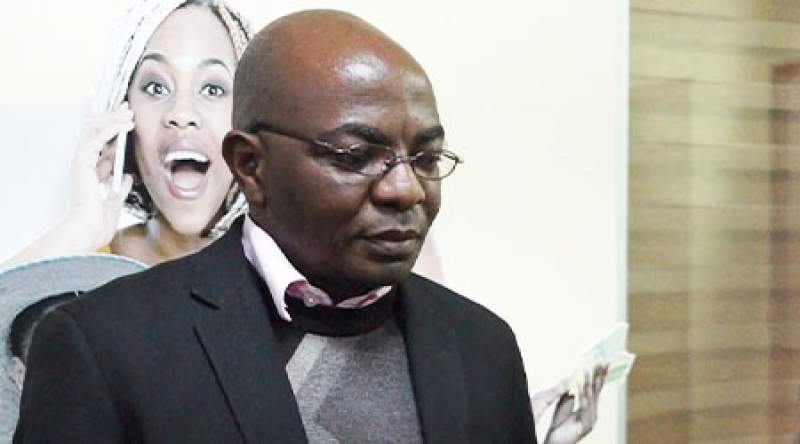 A telecommunication company, TNM plc, says frustrations that fraudsters are creating on people is causing companies running business promotions struggle to convince those that have won specific prizes.

TNM Chief Finance Officer, Peter Kadzitche, told Zodiak on Thursday that they have rolled out various programs to make people to be alert against such fraudsters.

“I think Companies that are conducting different business promotions like us are struggling to convince people that have won prizes because of the conduct of some fraudsters that have been duping them,” said Kadzitche.

This was observed when a nurse at Fatima in Nsanje, Sheila Kadethe, felt unconvinced when TNM officials called her to notify her that she had won K1 million cash prize in the Tikolore Promotion.

The woman believed the good news after the officials wired her the money.

Kadethe said she will use the money pay school fees for her children.