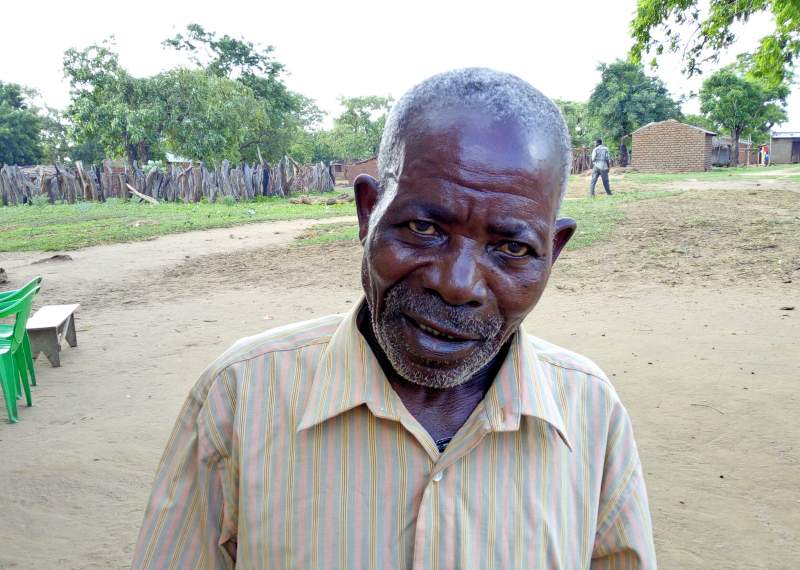 Three people are reported missing at Chapananga area in Chikwawa after they went to Mozambique to find ways for survival because of hunger that has hit the district.

Group Village Headman Chiphale told Zodiak that some people are exposed to various abuses in the neighboring country.

"One to two months have gone and the families are now getting worried," he said.

He then asked government to assist them with relief food in order to curb the starvation.

Reports indicate that other people who are unable to go to Mozambique have opted to cutting down trees and burning charcoal in Miyowe forest which has worried a catholic organisation CADECOM.

Assistant Programs Officer for CADECOM, Aeron Kandiwo Mtaya, said that his organization is promoting tree planting, use of modern stoves and goat pass on interventions to reduce challenges brought by climate change.

Chikwawa west parliamentarian Suzen Dossi and District Commissioner, Ali Phiri, have assured us that government has sent 4, 000 bags of maize and rice which they have already started distributing to hunger stricken households.