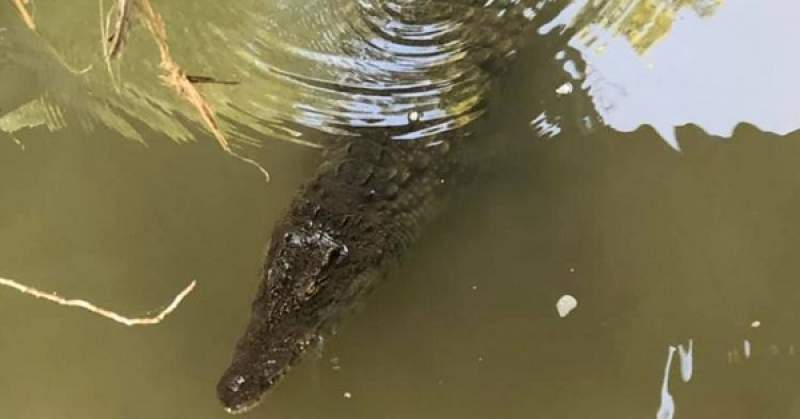 A 15 year old boy in Nkhotakota district has been killed by a Crocodile.

The incident occurred in the late hours of Sunday in Ling'ona River.

According to witnesses, on the day, the deceased in accompany of his friends went to Ling'ona river for swimming.

"Whilst swimming, the deceased was caught by a crocodile which made his friends call for help" they said.

They said "when well-wishers arrived, the victim was already dead."

Postmortem results at Nkhotakota district hospital indicated the death was due to suffocation.

Meanwhile, police has appealed to the general public to take good care of their children in this rainy season considering they are on school holiday.