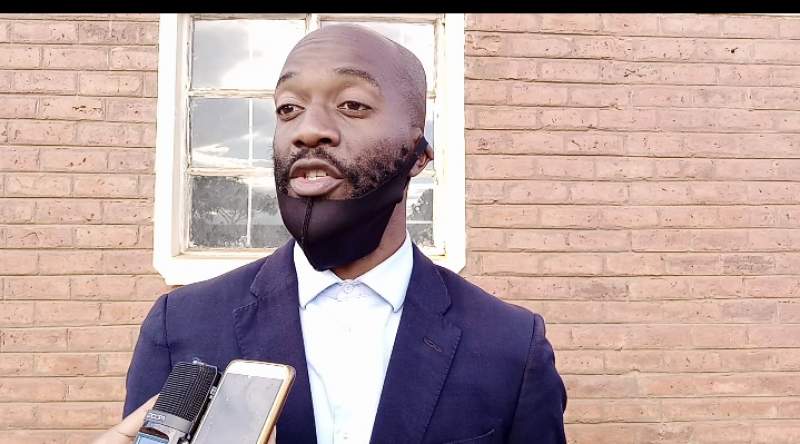 Chifundo Mhura "Farmers need to be aggressive when seeking for markets"

While some farmers across the country are grappling with the problem of markets for there produce, Inna's  View Farms in Mzimba is singing a different song.

Inna's View Farms located at Luviri just a few kilometers from the M1 road has secured markets both internally and outside the country  for its soya bean multiplication venture.
Its director, Chifundo Mhura says, there is always a market for agricultural produce like Soya, but all it needs is aggressiveness in scouting for prevailing markets while offering a steady supply of produce.
"We at Inna's View farms, appreciate the struggles in finding markets but we have been aggressive enough to find markets for our soya bean in the country and outside the country", says Mhura
The farms have negotiated a contract to supply soya beans to an industrial cooking oil company - Soyola who will require 1000 metric tons of Soya per month with potential to increase supply to 5000 metric tons
" So as you can see there are markets for agriculture produce out there. All that is needed is aggressiveness by farmers who want to sell their produce ",Said Mhura.
Inna's View Farms have created employment for a lot of people around Luviri where their  farms are located and also offer some interventions aimed at improving the livelihoods of their immediate communities
They  believe in ploughing back to the people to appreciate their support.
" We have offered bursaries to over ten students in secondary school, we also promote nutrition interventions, we have also constructed some bridges to ease mobility challenges people were facing in the area", said Mhura
The farms are also offering medical aid program that funds the medical needs of employees and their children
Currently, the farm has over 117.5 hectares of land and expects to expand this to one thousand hectares come the next growing season
The investments in seed multiplication by Inna's View farms has also caught the interest of the Mmbelwa district council with officials saying they are complimenting governments efforts in creating employment for the people
Mmbelwa district council human resource and development officer Vistone Mulungu however says there is need to invest more in value addition a thing which can create more job opportunities
"We appreciate the investment, we appreciate the jobs they have created for our people around this area but what I have told them is that they must ensure that they add value to their produce right in this area, this will not only improve their earnings but it will also create more job opportunities", Said Mulungu.
Mulungu noted that a lot of big farmers do not venture into value addition a thing which is a minus to job creation.
Traditional Authority Mzilakoma of Nkhata bay who also appreciated what Inna's View Farms is doing would like the investment to be replicated in his area.
" After seeing what Inna views farms has done here and what it means to the people I have also given them land in my area where I want my subjects to have similar opportunities
What they are doing here is quiet commendable as it is improving the livelihoods of the people",Said Traditional Authority Mzilakoma.
Inna's Views Farms are a Malawian owned farming business currently owning 117.5 hectares in Mzimba and has 155 permanent employees
Published in: News In Northern Region
Read 2162 times