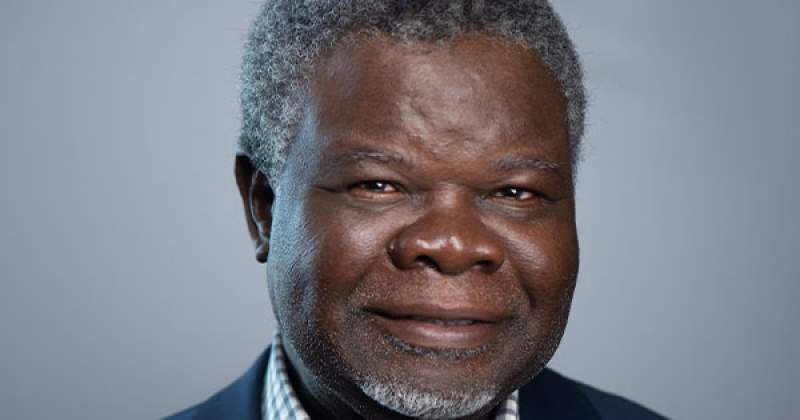 The body of scholar and media guru, Dr. Tikhala Chibwana, was laid to rest Tuesday June 9th at his Chitipi residence in Lilongwe.

Dr. Chibwana died on Sunday in Lilongwe after a short-battle with stroke.

Until his death, Dr. Chibwana was a trustee of MISA regional secretariat and Director for Women in News in Africa.

Executive Director of the Media Council of Malawi, Moses Kaufa, said Malawi has lost a man who gave a huge part of his life to media development in the country.

"He trained a lot of media managers when he was at Blantyre Print. Some of those are managing other media houses today. Today, we laid a great man. Tikhala is that man," Kaufa said.

Earlier in a statement, MISA Malawi described Dr. Chibwana as "a source of knowledge and experience in the journalism fraternity and (would)l be remembered as an experienced and dedicated media professional and fatherly figure to most journalists.

“He was one of the young pioneer journalists for one of the country’s flagship weeklies Malawi News, a paper that was purposely introduced to fight for the country’s independence,” says Teresa Ndanga chairperson of MISA Malawi.

Dr. Chibwana dedicated his life to the media and was instrumental in the development of media in Malawi, the region and on the continent.

“His passion for the media sector will always be in our hearts. His guidance and fatherly love for MISA Malawi will take time to be filled,” said Ndanga.

He has been in different other initiatives aimed at developing media in Malawi and Africa including ensuring that women have a safe working environment in media and are empowered to work effectively and efficiently.

Burial for Dr. Chibwana took place in Lilongwe on Tuesday, June 9 at his residence in Chitipi, along Lilongwe-Mchinji road.