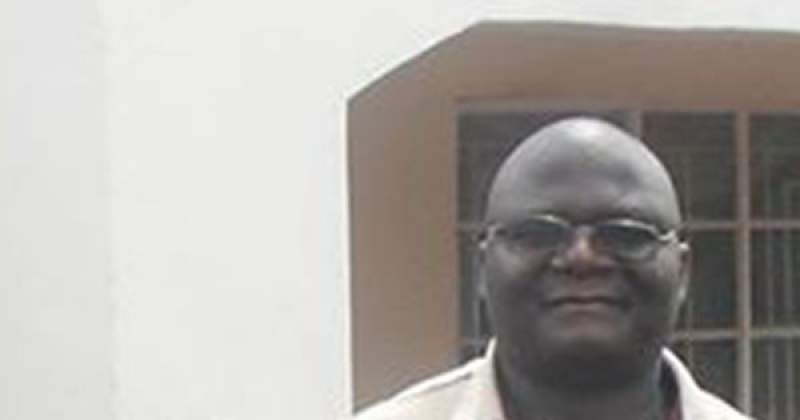 The Magistrates and Judges Association of Malawi-MAJAM-says it is concerned that President Peter Mutharika continues to attack the judiciary following the High Court and Supreme Court of Appeal decision in the presidential election case.

In a statement issued Sunday June 7th, 2020 MAJAM President Howard Pemba and his Secretary General Peter Kandulu observe, for example, that in his State of the Nation Address on Friday June 5th, 2020, President Mutharika “unwaveringly castigated the judges branding them authors of a “coup d'etat”’ for the judgement.

“Our observation is that the President has based his attack on 'Judicial Accountability'.  However, it should be made clear to the State President that the judiciary is still accountable and transparent,” reads the statement citing as example the fact that cases are heard in the open courts and the giving of reasons for the decisions made based on relevant facts, evidence and prescriptions of law.

“…It is our considered view that these continued attacks on the judges by the State President seriously undermine judicial independence and coming from the first citizen have the ability to spur this country into a state of lawlessness should the citizenry opt to emulate the attitude exhibited by the highest office,” reads part of the statement.

MAJAM says Mutharika’s conduct not only undermines the rule of law but also the integrity and independence of the judiciary especially where the president says, as conviction, that parliament is above the judiciary.

“The three arms of government are interdependent. Therefore, it is not true that Parliament is above the Judiciary. This has to be corrected as it is misleading the public. There is no parliamentary supremacy in Malawi. We are in a constitutional democracy where the Constitution is supreme.

“All what the judges did was to carry out their duty as called upon by the law. As a professor of law, we expected the State President to rise above petty politics and to act as a model to his subjects in upholding and respecting the rule of law which is the cornerstone of every democratic society,” it says condemning all attacks on the judiciary.

The mandate of MAJAM is to oversee the professional and general conduct of Magistrates and Judges in Malawi. It is affiliated to the Commonwealth Magistrates and Judges Association (CMJA) and, apart from promoting integrity and accountability amongst judicial officers, the association also safeguards judicial independence, particularly in circumstances where the same is in jeopardy.

Magistrates and judges, the statement reads, are only guided by the law and the facts at hand, while being alert to their oath of office which clearly calls on them to dispense justice without fear or favour, affection or ill will.

On 3rd day of February, 2020 the High Court sitting as a Constitutional Court comprising five judges delivered a landmark judgment nullifying the 2019 presidential election. The MEC and president Peter Mutharika sought further redress in the Supreme Court but the ruling of the lower court was upheld.