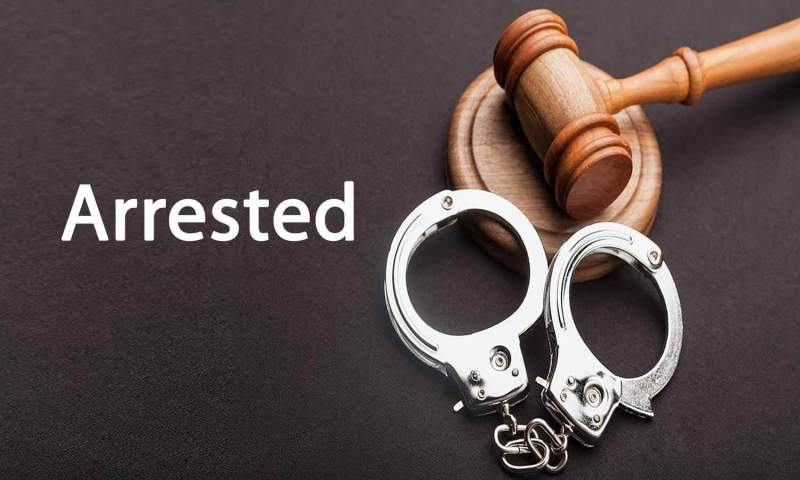 The Suspects will appear before the Court of law soon after the completion, of the investigations, and their ages range from 24 to 39.

These were arrested on Friday night in Mogasa, M1 Center Point and Chigwirizano after they were found operating bars and some in drinking joints after 8pm.