MRA Terminates Contracts For 13 Officers Over Lack of Integrity 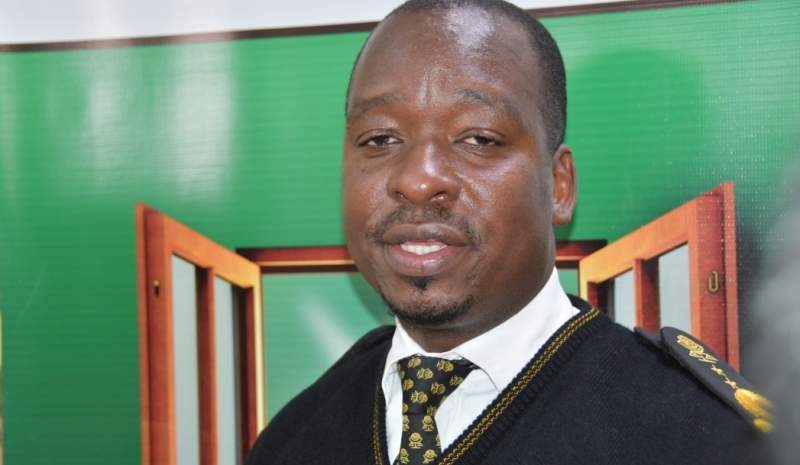 Kapoloma; Lack of integrity is denting the image of MRA

The Malawi Revenue Authority has terminated contracts for 13 of its officers in the just-ended fiscal year on account of lack of integrity in the discharge of their duties.

Head of Corporate Affairs for MRA, Steve Kapoloma, says the exact reasons include soliciting money from taxpayers for services that should be rendered for free.

The tax collecting body cites lack of knowledge on tax matters among reasons fuelling dishonest practices on the part of MRA officials and non-compliance on the part of taxpayers.

“Some dishonest officers take advantage of people's ignorance on tax matters to demand money from taxpayers for provision of services that are supposed to be rendered for free”, Kapoloma said.

The Authority has since disclosed that it is working on rebranding the corporate image among the pillars in its five-year corporate strategic plan for taxpayers to look at the institution positively and comply on taxation matters.

Its Commissioner General Mr. John Biswick concedes that there are a few bad apples whose lack of integrity dents the image of MRA and in the end impact taxpayers' compliance.

He is upbeat that with enhanced customer service and education on taxation matters, compliance will be triggered among taxpayers and in the process widen the base for revenue collection.

In spite of bottlenecks that compromise operations to the authority to meet annual targets on revenue collection, records show that MRA managed to beat the K1.079 trillion revenue target for the 2020/2021 fiscal year with K28.7 billion.