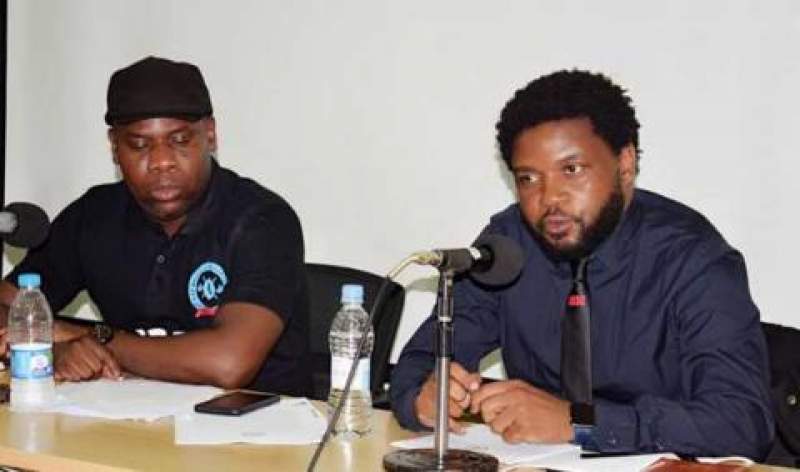 The Public Appointment Committee of parliament has quashed allegations by the Human Rights Defenders Coalition that Commissioner Richard Chapweteka is incompetent hence the need for the committee's intervention.

The Public Appointment Committee of parliament on Wednesday quizzed officials from the Human Rights Defenders Coalition to provide evidence on its allegations that commissioner Chapweteka of the Malawi Electoral commission contravened the law.

The rights defending group told the committee that Chapweteka commented on a WhatsApp forum of Chanco class of 1994 that “The Malawi Congress Party can not lose elections.”

HRDC maintained that the chat portrays the character of the commissioner, an argument which the committee rebuffed.

Chairperson of the committee Joyce Chitsulo said the request by HRDC to have Chapweteka relieved from his duties does not carry enough evidence hence advising the coalition to make further submissions to strengthen their argument.

HRDC chairperson Gift Trapence however says the coalition is ready to make submissions before Monday next week.

Commissioner Chapweteka was appointed by the Malawi Congress Party to represent the party at the electoral body.