Experts Caution DPP on Nankhumwa's Removal As Leader of Opposition 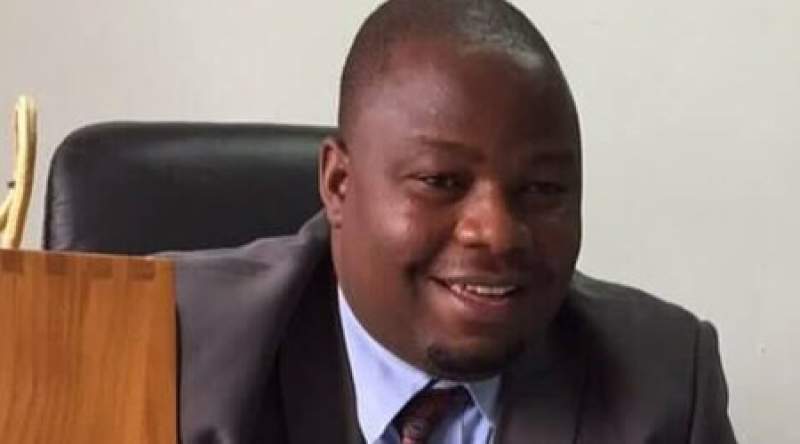 Nankhumwa; removed as Leader of Opposition by DPP leadership

A legal expert Dr. Benedetta Malunga feels the decision by DPP leadership to replace Kondwani Nankhumwa with George Chaponda as leader of opposition in parliament could be against the law but said parliament has a final say on the matter.

Dr. Malunga argued effecting the decision would be acting in contempt of court since there is a high court order which demands the party to involve Nankhumwa in all decisions made at the higher level of the party.

"It will depend on how the speaker is going to interpret standing orders but I think the DPP have not done this in a right manner especially where we are saying are acting in contempt," she added.

On the other hand, political analyst George Phiri has also cast doubt on improvements on the party's perfomance following its leadership's decision to replace Nankhumwa as leader of opposition.

"The first issue they should have looked at in order to put their house in order, they should have resolved the wrangle between factions of the party, one supporting Peter Mutharika and the other supporting Nankhumwa, the two were supposed to be united," said Phiri.

On Sunday June 26 2022, Mutharika invited DPP members of parliament to his private home (page house) in Mangochi where a decision was made to replace Nankhumwa with George Chaponda as leader of opposition, Nkhatabay central MP Symon Vuwa Kaunda as chief Whip with Zomba Chingale MP Lonnie Chijere Phiri as his vice. Mulanje Bale legislator Victor Musowa was elected leader of backbenchers.